On Denies It’s Preparing For An IPO 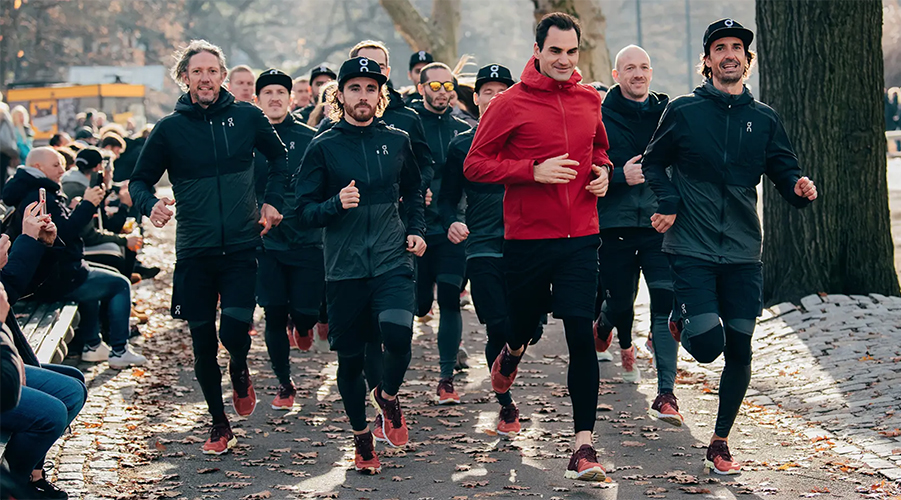 On, the Swiss running shoe brand, denied a report in the Swiss, German-language newspaper, NZZ am Sonntag, that it has started plans to go public in the summer or fall of 2021.

“The speculation in the Swiss Sunday papers is false. On has no plans for an IPO next year,” On Co-Founder David Allemann said in a statement to Reuters. He added, “As a private company, we are fully concentrated on reaching even more runners around the world with our Swiss technology.”

On’s sales have steadily doubled annually since being founded in 2010 by Olivier Bernhard, a three-time World Duathlon Champion, and two fellow running enthusiasts, Allemann and Caspar Coppetti, according to the privately held company. On is available in 6,000 retailers in 55 countries worldwide. The U.S. is its largest market, where it owns 6.6 percent of the performance running shoe category, according to NPD.

The brand has received more attention since tennis legend Roger Federer last November acquired a stake in the brand. On recently introduced its first collaboration with Federer on “The Roger,” a tennis-inspired lifestyle sneaker.