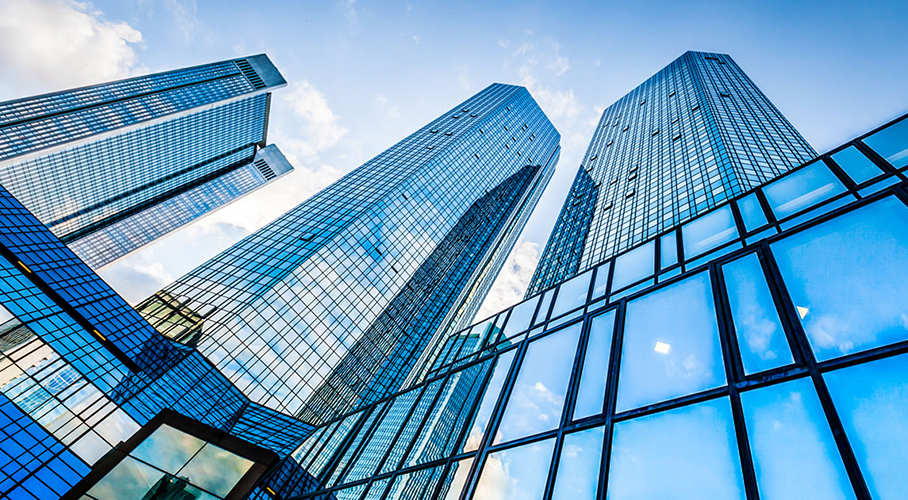 Olin Corporation, the parent of Winchester, announced today that it has notified bondholders that it intends to redeem $600 million of outstanding 9.75 percent senior notes due October 15, 2023.

The notes are expected to be redeemed on October 15, 2020 at a redemption price in cash of 102.438 percent of the principal amount of the notes (representing an aggregate redemption premium of approximately $14.6 million). The notes were issued in connection with the 2015 Dow Chlorine Products acquisition. Olin expects to fund the redemption using its $500 million senior delayed-draw term loan and approximately $114.6 million of cash generated from operations.

“The use of cash to redeem $100 million of the high-cost bonds reflects improved liquidity driven by actions to reduce working capital and capital spending in 2020 and our second half 2020 operating results,” said Scott Sutton, president and chief executive officer. “We expect that the redemption will reduce annual interest expense by approximately $40 million.”

Olin Corp. is a leading manufacturer and distributor of chemical products, including chlorine and caustic soda, vinyls, epoxies, chlorinated organics, bleach and hydrochloric acid, as well as the owner of the Winchester.