OIA On The Uncertain Future Of America’s Public Lands 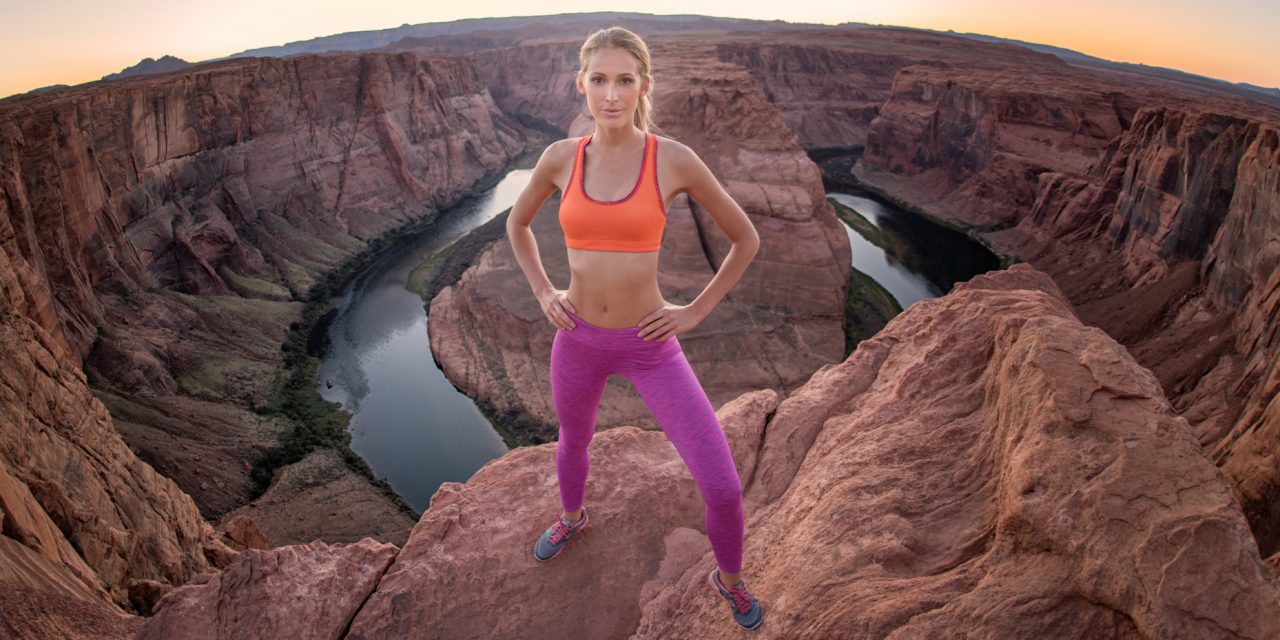 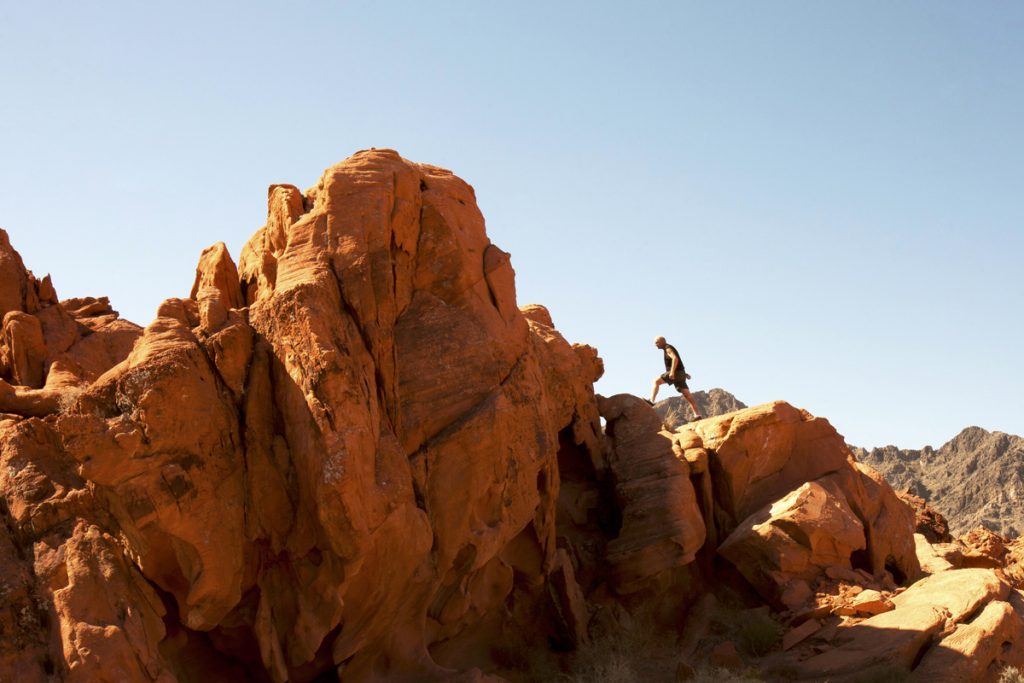 Earlier this month, Outdoor Industry Association (OIA) Executive Director Amy Roberts released an open letter addressing a grumble in the industry that is becoming a roar: the fate of America’s public lands.

The letter appeared in the form of an ad in the Washington post with the signatures of more than 100 leaders of large and small businesses in the outdoor industry. Since then, “we’ve probably added about 70 signatures,” Roberts told SGB, indicating that the outdoor industry is gathering its strength for a fight.

The heavy-hitter signatories are the usual suspects that throw their weight behind conservation and sustainability issues – Patagonia, The North Face, REI – but, said Roberts, “One of the main takeaways for us was the breadth of the companies that came forward, from small retailers to big companies.” This has translated into sustained and widespread coverage of the issue even on social media, which has a notoriously short attention span.

“When certain members of Congress began threatening to transfer public lands to state control, companies started to feel imperiled because public lands are the infrastructure of our industry,” Roberts said.

Roberts stated in the open letter that “We do not often unite as an industry in the way we are today.” OIA’s VP of Government Affairs Alex Boian cautions that this disparity in missions is a possible threat to continued protection of public lands. “The one thing we’re cautious of is that there’s some disparate agendas out there in this industry. At OIA, as the trade organization, we focus on the government agenda.”

He went on to say that “when you get into some other groups that have a different agenda than the one we’re trying to put forward, there might be some harm from that. When an industry goes to Washington and there’s internal disagreement, policy makers will dismiss them.” This call to action is also a call for unity, a tall order considering the large number and diverse nature of the signatories.

Still, the response so far has been positive. Because of the size and immediacy of the threat, OIA has observed executives not just stepping up to add their names to the open letter, but also using their own platform and messaging to support the issue and get the message out. Said Boian, “Those that have the resources are investing in initiatives that accentuate their brand values,” setting a good example and showing that there’s more to OIA’s mission than a token signature and a tweeted statement of support.

As the political climate heated up and boiled over during 2016 and into 2017, OIA has felt the urgency to prevent a potentially catastrophic paradigm shift sharpen. “We’ve definitely seen raised awareness about politics with our members as well as their consumers,” Boian commented. “There are a lot more people paying attention and listening to statements from policy makers.”

And as they start to form plans and strategies, concern about alienating members of one political party by publicly supporting the issue are beginning to ease. “This isn’t like other more controversial issues in the industry,” said Boian. “Companies don’t have to choose a side … Everyone’s awareness is heightened around this issue.”

What really made everyone pay attention and start to worry was when the House approved a provision as part of a larger rules package that laid the groundwork for making the transfer of public lands to states easier. “Rob Bishop snuck in a rule that said when they’re looking at divestment, the congressional office shouldn’t score the value of the land,” Boian explained, naming the Republican House Natural Resources Committee Chairman from Utah as a key proponent of the change. Previously the lands were valued, so trying to quietly change that rule to make the land transfer process more opaque raised concerns in the outdoor industry.

While this was important – it greased the skids for making land transfers easier – in the reality of Washington it was really more of an exercise in bureaucracy. “But just the fact that it was proposed and was being discussed got everyone’s attention,” said Boian.

“Over the last two to three years, this industry has matured a lot, recognizing the importance of paying attention to things happening in Washington and all over the country,” Boian observed, creating an environment in which surreptitious congressional actions are not only noticed but also refuted publicly by companies that may be affected by them. “What has happened is, companies are waking up to the fact that public policy does have an effect on their businesses,” he added.

Roberts concluded by pointing to what may end up being the deciding factor for members of Congress who will be voting on public lands legislation in the future. “The Trump administration actually read the letter, and one of the big takeaways was the number of Main Street manufacturers and retailers,” she said. “Each member of Congress will have to take a look and see the companies and retailers in their own districts that signed the letter when they make their decisions.”