Outdoor Industry Association is endorsing the nomination of U.S. Senator Ken Salazar (D-CO) as the next Secretary of the Department of Interior.

Senator Salazar has been a strong advocate for many years for the millions of Americans who recreate on public lands. As a member of the Senate, he has pushed for federal policies that preserve and promote recreation on National Park Service and Bureau of Land Management lands and has backed legislation granting permanent recognition to the BLMs National Landscape Conservation System and sponsored the National Park Service Centennial Initiative. Both of these legislative initiatives were strongly supported by outdoor industry manufacturers and retailers and their customers who pursue recreation on these lands.

Senator Salazar has shown strong support in nurturing the link between urban parks and remote wilderness designations. He authored Colorados Great Outdoors Amendment that designates state lottery profits for land conservation and then continued his strong advocacy for urban parks in the U.S. Senate as a staunch proponent of increasing funding for the Land and Water Conservation Fund State Assistance Program. In 2006, Senator Salazar passed a law that guaranteed for the first time a permanent stream of funding for the program.

“Senator Salazar is a strong advocate for a balanced approach to the management of our public lands. He recognizes the important health link and economic role that recreation plays in the lives of Americans. The active outdoor recreation industry contributes $730 billion annually to the U.S. economy, supports 6.5 million jobs and generates $88 billion in tax revenue. We believe Senator Salazar will nurture and grow this important contribution to all communities as Secretary of Interior,” said Frank Hugelmeyer, president of OIA.

If confirmed by the Senate to be Interior Secretary, Salazar will oversee 500 million acres in the U.S. which is one-fifth of the nation's land.

3M Adds to Specialty Portfolio with Acquisition of Ross Reels 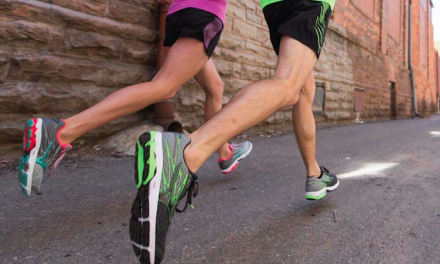