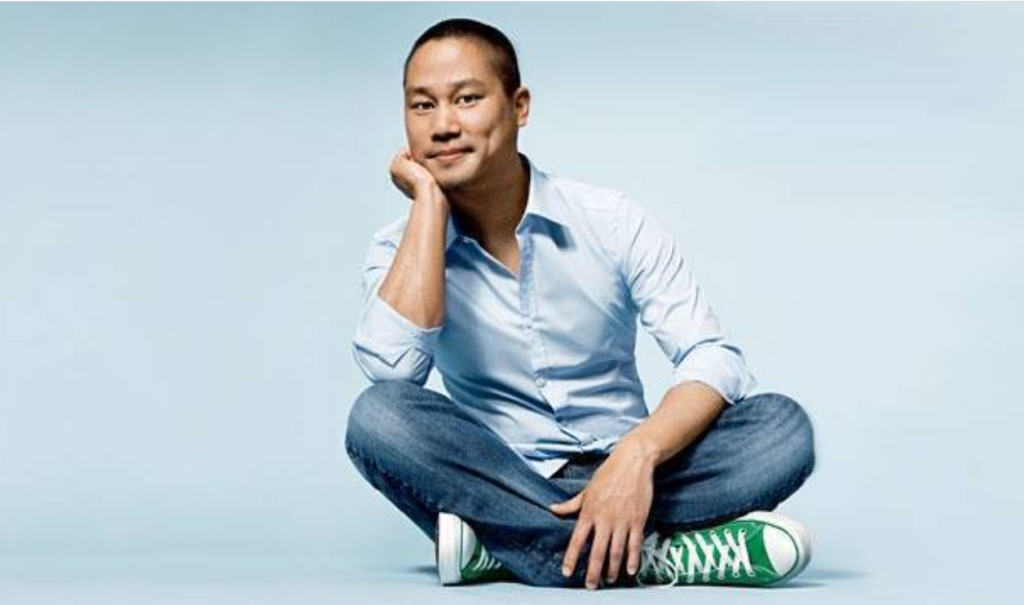 Tony Hsieh, the visionary behind Zappos, died Friday at the age of 46 after succumbing to injuries sustained in a house fire on November 18.

A spokeswoman for DTP Companies, a Las Vegas-based enterprise for which Hsieh served as the visionary, told CNN he was visiting family in Connecticut when the fire broke out.

Hsieh led Zappos for two decades and was known for his unorthodox management style that included a strong commitment to customer service and an employee-first culture. He often described Zappos as a customer service company that “happens to sell shoes.” His mantra, “Delivering Happiness,” became the title of his bestselling 2010 memoir.

In 2009, Amazon bought Zappos for about $1.2 billion and Zappos continued to operate as an autonomous subsidiary led by Hsieh until his retirement this past August.

For years, he also worked to revitalize downtown Las Vegas, pledging $350 million in 2013 for redevelopment.

Kedar Deshpande, Zappos’ CEO, said in a statement, “It is with very heavy hearts that we are sharing some very sad news with all of you, as we have learned that Tony passed away earlier today (11-27-20). Though Tony retired this past summer, we know what a tremendous impact he has had on both Zappos and on Zapponians, as he has dedicated the past 20 years focusing on the success of both the company and our employees.

“The world has lost a tremendous visionary and an incredible human being. We recognize that not only have we lost our inspiring former leader, but many of you have also lost a mentor and a friend. Tony played such an integral part in helping create the thriving Zappos business we have today, along with his passion for helping to support and drive our company culture.

“Tony’s kindness and generosity touched the lives of everyone around him, as his mantra was of “Delivering Happiness” to others. His spirit will forever be a part of Zappos, and we will continue to honor his memory by dedicating ourselves to continuing the work he was so passionate about.”

The company also asked anyone with a memory of Hsieh to email CelebratingTony@zappos.com to pass along to his family. 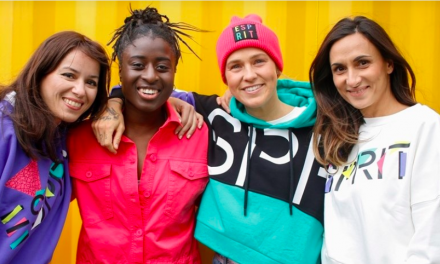