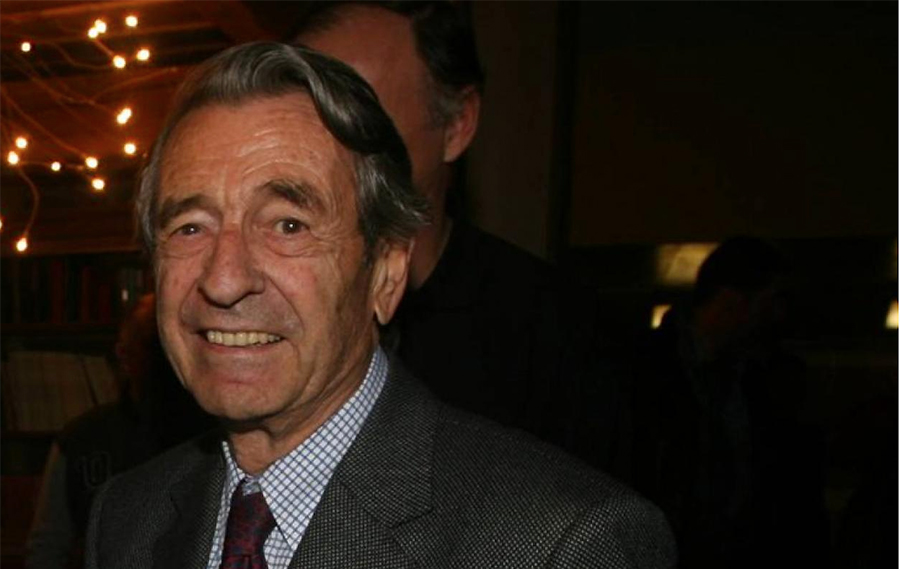 Laurent Boix-Vives, Rossignol Group’s president and leader for some 50 years, passed away on Thursday, June 18, at the age of 93.

In a statement, Rossignol Group said it extends its sincere condolences to his family and loved ones and described Boix-Vives as the “spiritual father” of the brand.

Rossignol said, “Laurent Boix-Vives was a visionary industrialist and a leading personality in the ski industry throughout his career. A leader in the development of winter sports throughout both France and worldwide, Boix-Vives helped create and develop the ski resort of Courchevel before acquiring Rossignol in 1956 at the age of 29. The passionate entrepreneur then transformed Rossignol, the brand founded in 1907, into the world’s leading ski company through a combination of innovation and internationalization. Boix-Vives placed an equal amount of his passion and focus toward racing, remaining very close to Rossignol’s many athletes and champions throughout the years, and placing competition at the heart of the company’s values.

“From the little town of Voiron, France, Boix-Vives continued to focus his energy, attention to detail, and vision on the company until 2005, marking fifty years of intense dedication to the world of skiing as he positioned Rossignol as the global market leader. In March 2005, Boix-Vives celebrated the incredible benchmark of 50 million pairs of skis produced.”

Rossignol Group President and CEO Bruno Cercley said, “Rossignol Group has lost its legendary figurehead, who succeeded in turning a small workshop in Voiron into the world’s leading ski group. Laurent Boix-Vives was certainly one of the 20th century’s greatest entrepreneurial success stories, and he was instrumental in popularizing winter sports in France and throughout the world. The great Rossignol family is profoundly saddened to learn of his passing. Those lucky enough to have met him remember a deeply humane man who was always ready to listen and as caring as he was exacting. He managed to pass on his great attention to detail and to do things well to those around him. We have lost a symbol, a mentor and a friend.”