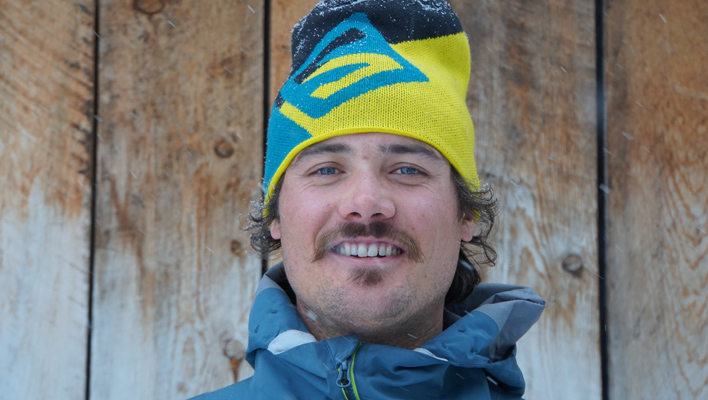 Sam Coffey, an independent public relations and marketing rep who once worked for outdoor industry agencies Backbone Media and Rygr, died Monday in Mexico, according to The Aspen Times, who confirmed the news from Coffey’s friend, Olympic ski racer Wiley Maple. Coffey was 29.

The Aspen, CO, native had made quite a name for himself in the outdoor industry in a short period of time, not only as an expert skier but also as a PR and marketing representative. He had been working as an independent marketing specialist since September, but prior to that he had compiled some impressive experience at two well-known industry firms.

Coffey was a PR account manager for Rygr in Basalt, CO, from June 2016 to April 2018, handling public relations work for clients such as Salomon Alpine Hardgoods, Strafe Outerwear, Mountain Hub and Heli.

Coffey graduated from the University of New Hampshire in 2014 with a business degree. He also was an All-American ski racer for the school. Coffey and Maple, along with other Aspen friends, formed “The Freaks,” a ski club whose name was an homage to the Roaring Fork Valley’s own Hunter S. Thompson and the “Freak Power in the Rockies” slogan he used in his infamous Pitkin County sheriff’s campaign in the 1970s.

As news of Coffey’s death made the rounds, tributes poured in from near and far.

“Sam Coffey left an indelible mark on every single person he encountered,” Brian Holcombe, principal, Rygr, told SGB in an email Tuesday morning. “He had an internal fire that burned so brightly it lit every room he entered. Sam was as skilled a public relations professional as I’ve ever met, but more importantly, he was one of the highest quality human beings I’ve ever had the honor of calling a friend. Sam was a pure embodiment of joy and the pursuit of a passion-based life. Our team at Rygr misses him dearly and we extend our condolences and love to his family and close friends—of whom there are many.”

The World Pro Ski Tour wrote on Instagram: “We are incredibly saddened to hear our friend, Sam Coffey, has passed away Sam’s indomitable spirit, and world class skiing will live on forever. Sending our deepest condolences to family and friends.”

And Joe Johnson, who works in marketing for Salomon, wrote on Instagram: “You left us too soon, Sammy. But there’s not a single person in this world who will ever forget their time spent with you. From chairlifts and powder days to road trips, trade shows and product launches, I’ll always treasure the time we had and the never ending stoke you shared.”