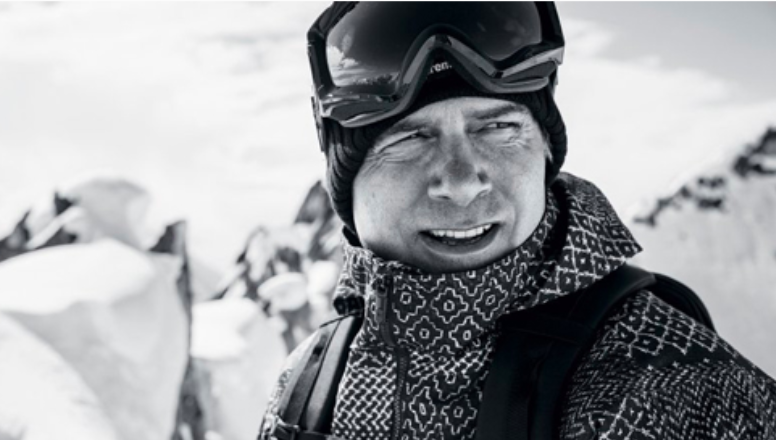 Jake Burton Carpenter, the founder of Burton Snowboards and a snowboarding pioneer, passed away in Burlington, VT at the age of 65.

In a companywide e-mail sent November 9, Carpenter revealed he is battling testicular cancer again. He had been diagnosed in 2011 but after several months of therapy had been given a clean bill of health.

Carpenter wrote, “You will not believe this, but my cancer has come back. It’s the same tumor as the first time around. We just never got rid of it all. A bit of it hung out in my lymph nodes and got back into business. The odds are in my favor, but it is going to be a struggle for sure.”

He continued, “As much as I dread what is facing me, it’s easier to deal with when you know that you have a family that will carry on. I feel the same way about my company, my friends and our sport. I will be back, but regardless, everything is in good hands, which is an amazing feeling when entering this zone of uncertainty.” He signed the e-mail simply “Jake.”

“He was our founder, the soul of snowboarding, the one who gave us the sport we all love so much,” Burton co-CEO John Lacy said in an e-mail sent late Wednesday to staff.

Lacy said details about the celebration of Burton’s life would be coming soon but, for now, “I’d encourage everyone to do what Jake would be doing tomorrow, and that’s riding. It’s opening day at Stowe, so consider taking some turns together, in celebration of Jake.”

Burton Carpenter started Burton Snowboards in Londonderry in 1977, building most of Burton’s first snowboards by hand. His goal was to advance the rudimentary snowboard, then called a “Snurfer,” which had been invented by Sherman Poppen a dozen years earlier. The snurfer inspired Burton Carpenter to begin developing an improved model without the rope and with the addition of rigid bindings for ski boots to the board.

Beyond building Burton Snowboards into the largest snowboard brand in the world, Burton Carpenter played a major role in expanding the sport of snowboarding.

He was part of the first snowboard competition in 1981 and he championed the sport by campaigning to have ski areas open their lifts and trails to snowboarders. Burton Carpenter helped organize the first U.S. Open Snowboarding Championship in 1982 at the Suicide Six ski area. Burton Carpenter also helped spearhead the move that made snowboarding a Winter Olympics sport in 1988.