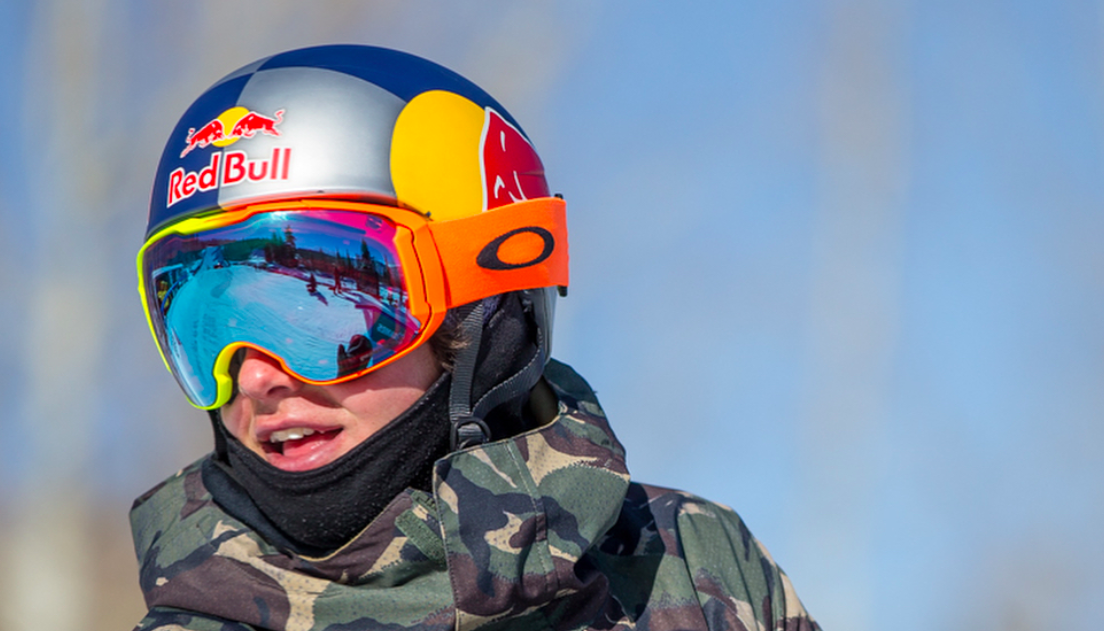 Luxottica closed the fourth quarter of 2017 with sales up 4.3 percent at constant exchange rates (-2.3 percent at current exchange rates as a result of the strong appreciation of the Euro against the Group’s other primary currencies). Fourth quarter results were driven by the acceleration of sales in both the Retail and Wholesale divisions and the positive performance of the business in Europe, North America, Australia and Brazil.

The fourth quarter of 2017 was the best of the year for the wholesale business, retail comparable store sales, Sunglass Hut performance in its main geographies and e-commerce sales.

During the fourth quarter of 2017, Ray-Ban continued to grow in every segment and region thanks to a strong global communication strategy and integrated and omnichannel brand management. Oakley, with rising sales, recorded its best quarterly growth when looking at quarterly performance over the previous two-year period.

In 2017, the Group’s revenues rose to Euro 9,157 million, up 2.2 percent at constant exchange rates (+0.8 percent at current exchange rates). Free cash flow is expected to reach record levels and adjusted net income is expected to grow strongly. These results confirm that the initiatives implemented by the Group aimed at creating a more efficient platform and greater business integration improved the quality of the Group’s sales and profits.

“Regarding 2018, the Group is looking forward with confidence to the growth of the next twelve months,” commented Leonardo Del Vecchio, executive chairman.