Sales of Oakley branded sunglasses, goggles and other optical products grew by 11 percent in first quarter ended March 31, according to earnings information released by its Italian parent Luxottica Group S.p.A.


“Our brand portfolio is in very good shape: premium and luxury brands posted very positive results, with some brands really outperforming expectations, and both Ray-Ban and Oakley continued to grow at double-digit rates,” said CEO Andrea Guerra.
On a consolidated basis, Guerra said Luxottica saw growth across its both its optical and sunglass businesses and all geographies.
“We were able to continue along the solid, stable growth path in North America, where net sales in U.S. dollars grew by more than 10% in the first quarter of 2011, after having posted a 7.9 percent increase in full year 2010 when compared to 2009. This means that Luxottica is achieving strong results in a market that is proving to be healthy.

In the Wholesale Division, the continuous, across-the-market success of Oakley and Ray-Ban, together with the positive performance of the premium and luxury brands, the success of commercial policies and of the STARS program, made it possible for Luxottica to achieve very positive quarterly results, both in terms of net sales and, even more relevant, profitability.
The Division’s net sales rose to Euro 641.1 million from Euro 553.5 million in the first quarter of 2010 (+15.8 percent at current exchange rates and +13.4 percent at constant exchange rates).

Operating income for the Wholesale Division amounted to Euro 147.8 million, up by 23.1 percent compared with Euro 120.1 million for the first quarter of 2010. The operating margin rose to 23.1 percent from 21.7 percent for the first quarter of 2010 (+140 bps), confirming the effectiveness of the measures taken to recover margins.
In terms of sales performance in Luxottica’s main geographic markets, Luxottica saw positive results in all of its most important regions: all emerging markets, North America, Germany, France, Spain and Italy. 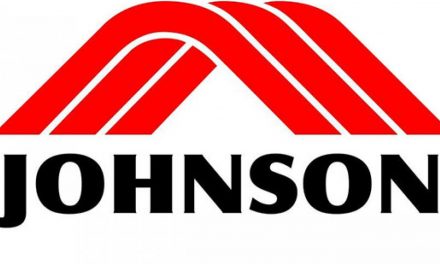