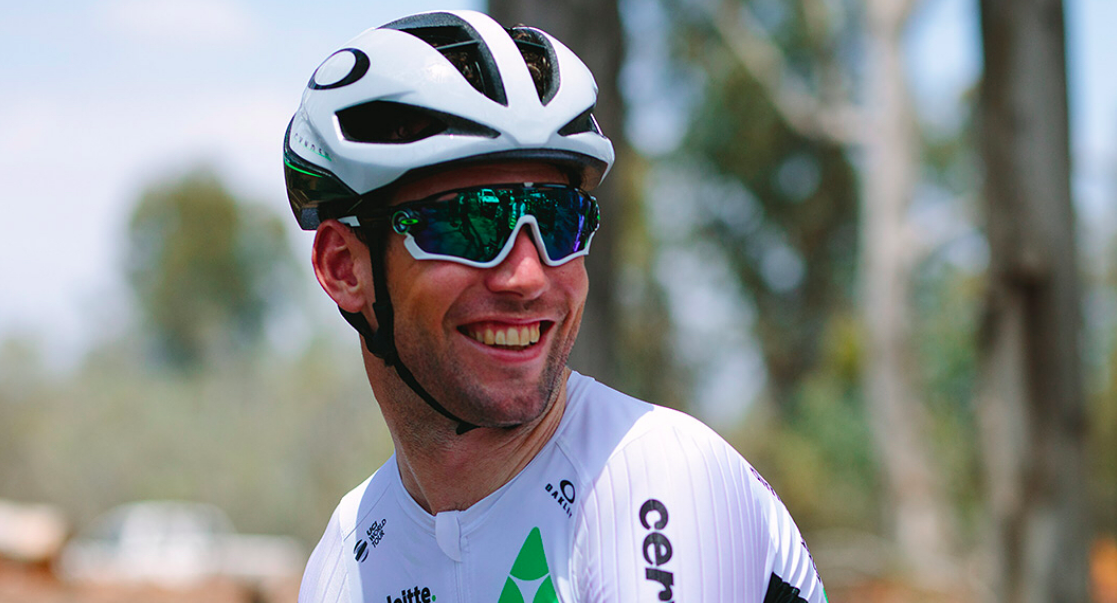 Oakley saw a return to growth in the company’s core sports channel in North America in Luxottica’s second quarter ended June 30, although Sunglass Hut was the strongest performer for the Italian-based eyewear giant.

In 2016, Luxottica announced that the company was integrating Oakley, which the company acquired in 2007, into Luxottica’s global organization. Distribution and marketing infrastructure now reports directly into Luxottica’s Ohio offices for retail and New York for wholesale while marketing is being coordinated out of Milan. Oakley also reduced the company’s apparel, footwear and accessories businesses.

Luxottica’s overall Wholesale business has also been disrupted by the introduction at the same time of a MAP (Minimum Advertised Price) policy, whereby resellers will not be allowed to sell Luxottica’s branded products at a discount, unless approved by the group.

The improvement was driven by robust Retail and e-commerce growth. Retail was strong across the board, with comps back to positive territory since May. While still negative, Wholesales segment results improved versus the first quarter, showing positive results in all key markets with the exception of Europe.

“The growth in the markets where we completed the new commercial strategy, including North America and Asia, confirms the value and effectiveness of the initiatives undertaken. We look with confidence at Europe’s prospects, the region where we are reorganizing our distribution strategy,” stated Leonardo Del Vecchio, executive chairman of Luxottica.

In the Retail segment, sales were €1,52 billion, expanding 4.3 percent at constant exchange rates and declining 2.8 percent at current exchange rates. Comps were up by 1.3 percent, an acceleration compared to the decline of 0.6 percent seen the first quarter of the year.

For the third consecutive quarter, Sunglass Hut, with sales up 5.5 percent at constant exchange rates, grew in the company’s main geographies. Retail brands in China, including Ray-Ban stores, and Australia generated a strong increase in sales. In North America, LensCrafters’ sales were back to growth, with improving comparable store sales even if still slightly negative. The retail division also includes Pearle Vision in North America, OPSM in Asia-Pacific, GMO and Óticas Carol in Latin America and Salmoiraghi & Viganò in Italy.

By region, North Americas revenues were up 3.4 percent at constant-exchange rates to €1.43 billion but were down 4.5 percent on a current-exchange-rate basis. Growth in both the region’s Wholesale and Retail segments accelerated versus the first quarter.

Wholesale revenues were up 5.5 percent at constant-exchange rates to €255 million and gave back 2.1 percent on a current-exchange-rate basis.

On a conference call with analysts, Stefano Grassi, Luxottica’s CFO, said the gains were “driven by volume in a nice price mix lift.” A positive contribution came from all sales channels, in particular department stores and key accounts. Grassi added, “This is proving once again the benefit of our MAP policy that we implemented a couple of years ago, and that since our anniversary, we are seeing a very different trend in our wholesale North America. As a matter of fact in H2 last year, wholesale actually grew high single-digits and during the first half of this year, we have very solid growth as well in our wholesale North America. Very good news.”

Grassi also noted that Oakley saw positive growth in the Oakley sports channel, which he described as a “pretty challenging” distribution channel for the company. The CFO said, “We were able to report and record positive growth in this channel and we have pretty good hope that this trend is going to be kept throughout the second half of the year, but fingers crossed and stay tuned for more news.”

Retail segment sales in North America were €1.17 billion, up 2.9 percent on a constant-exchange rates basis but down 5.0 percent on a current-exchange-rate basis. The gains were driven by Sunglass Hut, which in the quarter opened approximately 170 shop-in-shops in Bass Pro and Cabela’s locations, in addition to contributions from Target Optical and Ray-Ban.com.

Luxottica confirmed the company’s outlook for the full year. 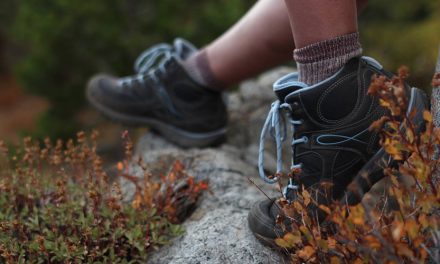 Can Hi-Tec Sports Make It As A Licensed Brand?