The Oakley, Inc. board of directors authorized the repurchase of up to $20 million of its common stock in the open market, from time to time, as market conditions warrant.

Oakley's existing stock repurchase program, which was authorized in March 2005, has approximately $3.0 million remaining. Under the existing plan repurchases to date total 1,175,785 shares at an average per share price of $14.79. 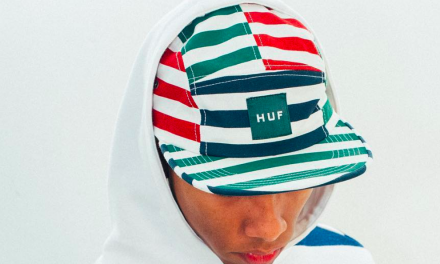 EMS to Donate 1% of ‘Upgrade Your Gear’ Sale Proceeds