The National Shooting Sports Foundation (NSSF) and the Sporting Arms and Manufacturers Institute (SAAMI) have responded to the State of California's challenge to the industry's lawsuit against that state's microstamping law.

In the opposition document filed in Fresno (CA) Superior Court, the two trade associations maintain that the state's challenge is fatally flawed, is misinformed and should be overruled.

Furthermore, the state's attempts to misdirect attention by fixating on issues not even raised by NSSF and SAAMI's complaint is proof in itself that there is no justification for the microstamping law, which is impossible to comply with and that adversely affects law-abiding California citizens.

The court will hear further arguments on the matter on April 30. 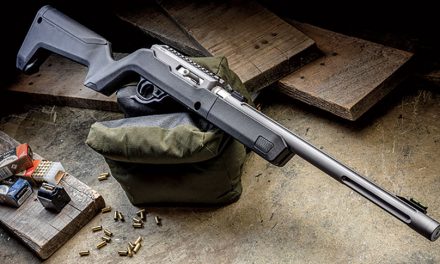