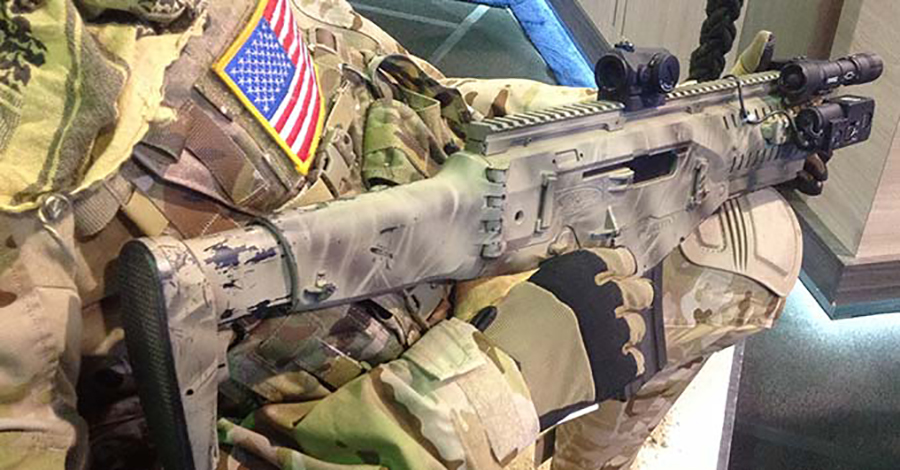 The National Shooting Sports Foundation (NSSF) and Outdoor Sportsman Group (OSG) announced a strategic partnership to drive media coverage and promotion for the 2021 SHOT Show and its exhibitors.

With support from NSSF, owner and organizer of the annual SHOT Show, OSG will bring together the expertise of its 12 hunting and shooting brands to produce and market the “SHOT Show New Product Premiere.” The multimedia initiative will provide organizations an opportunity to inform outdoor-sports enthusiasts on the latest developments in firearms, shooting and hunting products and services through OSG’s broadcast, digital, social, and print outlets.

“The ‘SHOT Show New Product Premiere’ will cover an exhaustive array of categories, from self-defense handguns and big-game rifles to cutting-edge ammunition, innovative optics, advanced apparel and much more,” said Jim Liberatore, OSG President and CEO. “Consumers can expect in-depth reporting from the OSG brands they know and trust, exclusive interviews with product managers and developers, and insightful analysis of product features and trends. The ‘SHOT Show New Product Premiere’ will be the complete source of news and information regarding shooting and hunting products introduced in 2021.”

Along with dedicated digital, social media and print content, the “SHOT Show New Product Premiere” will include a six-night block of programming on the Outdoor Channel, Sportsman Channel and Sportsman Channel Canada, airing January 18 to 23. Produced with limited commercial interruption, the broadcast will coincide with SHOT Show’s physical event, scheduled for January 19-22 in Las Vegas.

“It’s every hard-core shooting, hunting and outdoor enthusiast’s dream to be at the SHOT Show, and this new partnership with OSG offers them all a front-row seat—not to mention the more than 5 million new gun owners that have been added to our ranks this year who can also tune in,” said Chris Dolnack, NSSF Senior Vice President and CMO. “Through its expansive multi-channel reach, OSG is helping to spotlight the SHOT Show, our exhibitors, and their new product introductions to the masses like never before, and we’re greatly appreciative of their support.”

A portion of the proceeds from the “SHOT Show New Product Premiere” will benefit Project ChildSafe, the NSSF program committed to promoting firearm safety through the distribution of safety education messages and free firearm safety kits to communities across the U.S.