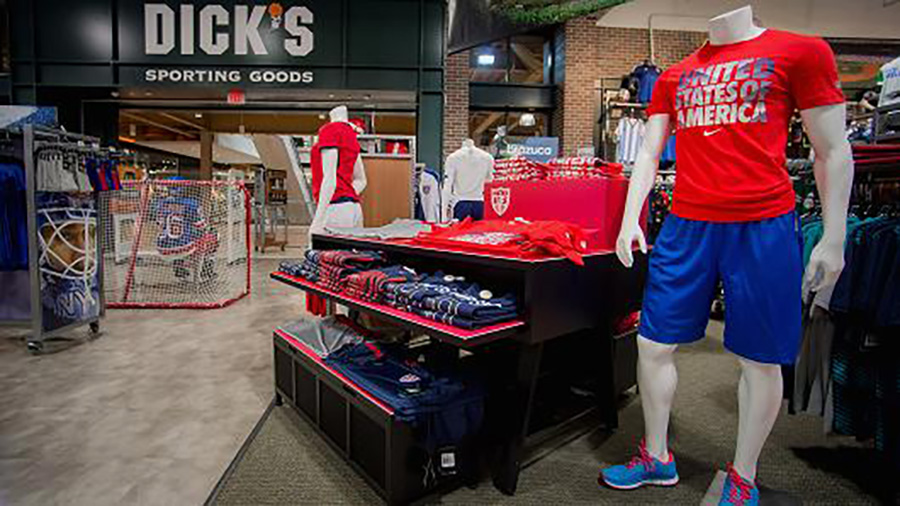 The National Sporting Goods Association (NSGA) cautioned industry executives not to overreact to what it considers to be “incorrect conclusions” found in an study from Astound Commerce on the value of vendor stores and websites.

As reported in Sports Executive Weekly, the “Global Brand Shopper Survey” of 1,000 consumers who shop online and have visited a brand manufacturer’s website in the past six months found more than half (55 percent) prefer to shop directly with brand manufacturers over retailers. The survey found the majority of these shoppers (54 percent) turn to brands over retailers for more comprehensive product information, in addition to enhanced customer service, better prices and more personalization options.

In response, NSGA believes the study had a bias that has made the findings underestimate the importance of physical retailers.

According to NSGA’s response, “NSGA states the bias is due to the study being conducted among consumers who were more likely to have already been fans of shopping brand manufacturer websites. Survey participants were chosen based on having already shopped online and having visited brand manufacturer websites during June 2017, thus excluding online shoppers who had not visited these types of sites. NSGA is concerned industry executives will come away with misleading takeaways. Based on its own research studies specific to sporting goods shoppers, NSGA explains the online channel is important, but shopping at physical retailers continues to be the overwhelming choice. Nine out of every 10 sporting goods shoppers visit a physical store prior to purchasing a product. In addition, almost seven out of 10 shoppers prefer to make their sporting goods purchase in a physical store.”