Retail sales are continuing to gain momentum in time for the busiest shopping season of the year. According to the National Retail Federation, October retail sales in the GAFS category (general merchandise stores, clothing and clothing accessories stores, furniture and home furnishings stores, electronics and appliances stores, and sporting goods, hobby, book and music stores) increased 5.8 percent from the same period last year and were unchanged month-to-month.

“The stage has been set for the holiday season and retailers are ready to perform,” said NRF Chief Economist Rosalind Wells. “October gains continue to reinforce our holiday forecast.”

Since September 16, NRF has forecast a 5.7 percent increase in holiday sales (defined as GAFS sales in the months of November and December), which would be the highest increase since 1999. 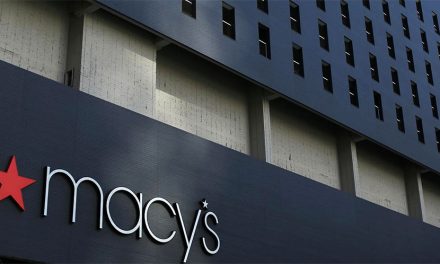 Genesco Loses Out on Athletic Opp…