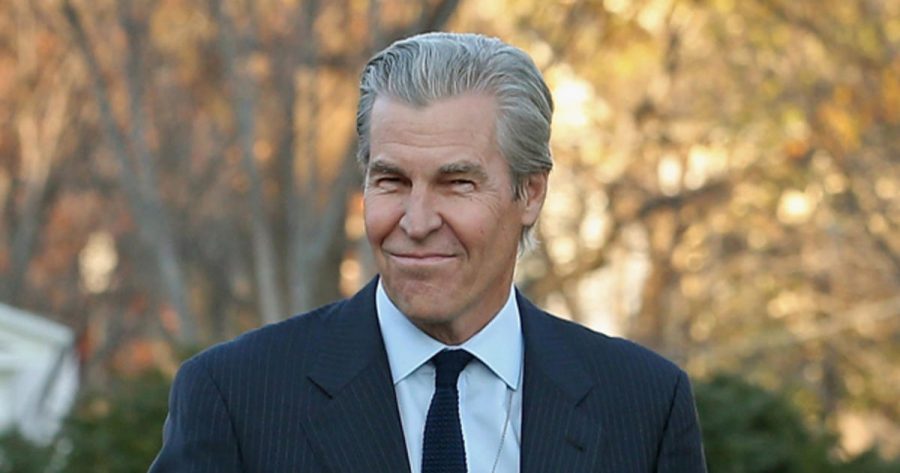 The National Retail Federation announced that Macy’s Executive Chairman Terry Lundgren has been elected chairman of the NRF Board of Directors. Lundgren replaces former HSNi CEO Mindy Grossman, who resigned from the board after leaving retail to head Weight Watchers. In addition, four new members have been elected to the board:

“As the retail industry continues to evolve at a rapid pace to meet the demands of consumers, we are excited to bring in new board members who are on the front lines of this transformation,” NRF President and CEO Matthew Shay said. “These new directors represent the breadth of this diverse industry. They will provide invaluable insight and leadership not only on the future of retail but also NRF’s role in advocating for retailers of all sizes in Washington. As chairman, Terry is an industry veteran who will provide sound guidance in all aspects of our mission to serve as the voice of the retail industry.”

The changes came as the board held its annual summer meeting in Washington today during NRF’s Retail Advocates Summit congressional fly-in.