NRF Forecasts Holiday Sales Will Grow Between 3.8 And 4.2 Percent 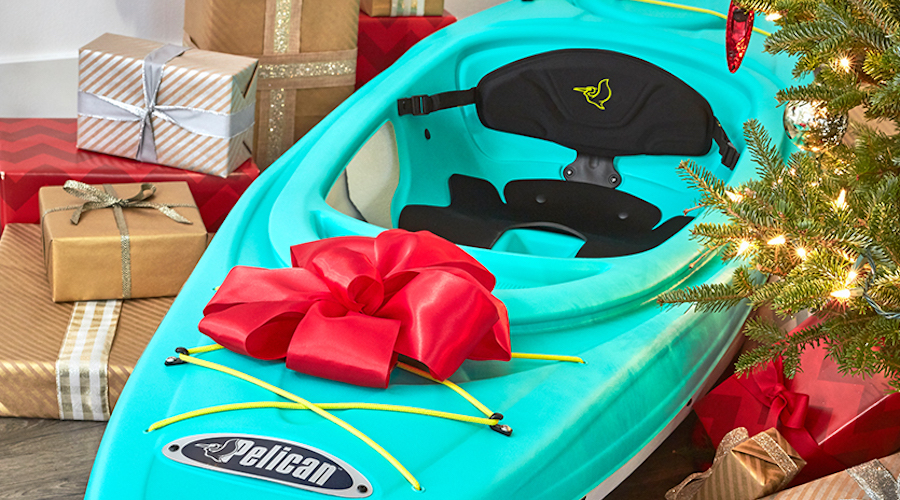 The National Retail Federation said it expects holiday retail sales during November and December to increase between 3.8 percent and 4.2 percent over 2018 to a total of between $727.9 billion and $730.7 billion. The numbers, which exclude automobile dealers, gasoline stations and restaurants, compare with an average holiday sales increase of 3.7 percent over the previous five years.

“The U.S. economy is continuing to grow and consumer spending is still the primary engine behind that growth,” NRF President and CEO Matthew Shay said. “Nonetheless, there has clearly been a slowdown brought on by considerable uncertainty around issues including trade, interest rates, global risk factors and political rhetoric. Consumers are in good financial shape and retailers expect a strong holiday season. However, confidence could be eroded by continued deterioration of these and other variables.”

“There are probably very few precedents for this uncertain macroeconomic environment,” NRF Chief Economist Jack Kleinhenz said. “There are many moving parts and lots of distractions that make predictions difficult. There is significant economic unease, but current economic data and the recent momentum of the economy show that we can expect a much stronger holiday season than last year. Job growth and higher wages mean there’s more money in families’ pockets, so we see both the willingness and ability to spend this holiday season.”

NRF expects online and other non-store sales, which are included in the total, to increase between 11 percent and 14 percent to between $162.6 billion and $166.9 billion, up from $146.5 billion last year.

The effect of tariffs on holiday spending – either directly or through consumer confidence – remains to be seen. Some holiday merchandise – including apparel, footwear and televisions – is subject to new tariffs that took effect September 1, and other products will have the tariffs applied on December 15. Retailers are using a myriad of mitigation tactics to limit the impact on consumers, and the impact will ultimately vary by company and product. Small businesses, in particular, have already been forced to raise prices. Nonetheless, 79 percent of consumers surveyed for NRF in September were concerned that tariffs will cause prices to rise, potentially affecting their approach to shopping.

Holiday sales during 2018 totaled $701.2 billion, an unusually small increase of 2.1 percent over the year before amid a government shutdown, stock market volatility, tariffs and other issues. Additional information about holiday spending is available on the NRF Winter Holidays web page.

The NRF holiday forecast is based on an economic model that takes into consideration a variety of indicators including employment, wages, consumer confidence, disposable income, consumer credit and previous retail sales. Numbers forecast by NRF may differ from other organizations’ forecasts that define the holiday season as a longer time period or include retail sectors not counted by NRF such as restaurants.

Even with trade uncertainty and the increasingly tight labor market, retailers have been hiring extra staff to meet expected demand during the holiday season. NRF expects retailers to hire between 530,000 and 590,000 temporary workers, which compares with 554,000 in 2018.