According to the National Retail Federations 2007 Consumer Intentions and Actions Back-to-School survey, conducted by BIGresearch, families with school-age children are expected to spend $563.49 on back-to-school merchandise, up 6.9% from last years $527.08 average. At this rate, total back-to-school spending this year should reach $18.4 billion.

“Electronics have evolved from luxuries to necessities, not only for college students but also for their younger siblings,” said NRF president and CEO Tracy Mullin. “While some students may be pleading with mom and dad for an iPod or a cell phone, parents are also investing in desktop or laptop computers, educational software and printers to support their childrens learning.”

As the Internet continues to integrate itself into traditional shopping, more parents will head online for back-to-school items this year. The percentage of parents who plan to purchase merchandise online this year is expected to rise 40.8%, from 15.2% last year to 21.4% this year. Young parents between the ages of 18-34 are the most likely to shop online for childrens merchandise, with nearly one-third of them planning to use the web to find back-to-school items.

Though discounters will remain the most popular destination for back-to-school shopping, fewer consumers plan to hit mass merchants this year, with 67.6% of parents planning to shop at discount stores compared with 72.2% last year. All other categories are expected to see traffic increase, as consumers will be shopping more at office supplies stores (41.4% vs. 35.8% last year), drug stores (17.9% vs. 16.3%), department stores (54.9% vs. 53.3%) and specialty stores (31.6% vs. 30.9%).

“Pre-teens and teenagers have a tremendous impact on their familys spending decisions,” said Phil Rist, VP of strategy for BIGresearch. “From backpacks to boots, parents often let their children choose which specific items to purchase, so retailers will be marketing as much to kids as to their parents this year.”

The timing of back-to-school shopping is expected to be consistent with previous years. The majority of consumers (45.2%) plan to begin their shopping three weeks to one month before school starts. 32% will begin one to two weeks before, 14.6% will begin at least two months before the start of school and 5.4% will wait until the week before school begins. Only 2.7% will procrastinate until after school starts to do their shopping. 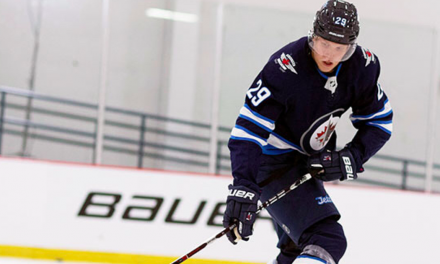