adidas-Salomon saw a sizable gain in its gross margin overshadow sales declines across most regions and brand groups to help the company post a 41% increase in net income for the first quarter of 2004. Gross margin gains due to FX rate benefit and owned-retail “more than offset” the lower margins in North America due to higher close-out sales and a negative FX rate impact of associated with Salomons sourcing structure.

The company saw currency-neutral sales increases in all regions except North America, where sales declined 6.0% on a currency-neutral basis and declined 17.2% when measured in the companys Euro reporting currency. North America sales were 24.0 million ($30.0 mm) in the first quarter versus 29.0 million ($31.1 mm) in the year-ago period. Sales for the region were down just 3.6% when measured in U.S. dollars.

The division, which is parent to the Salomon, Bonfire, Mavic, Cliché and ArcTeryx brands, posted a wider operating loss for the period due primarily to the currency exchange impact on both sales and margins. Gross margin declined 190 basis points in Q1 to 31.6% of sales compared to 33.5% in the year-ago period. The impact of European sourcing of product sold around the world was the primary culprit here. The GM impact had a negative effect on the operating loss, which increased 20% to 18.0 million ($22.5 mm) from a loss of 15.0 million ($16.1 mm) in the first quarter last year. Operating margin was reduced to negative 14.3% versus negative 12.4% in the year-ago period. 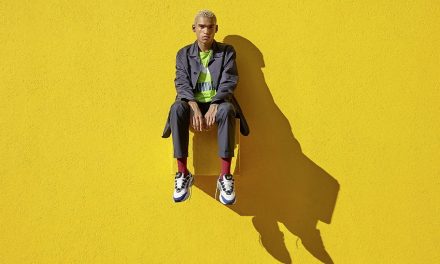 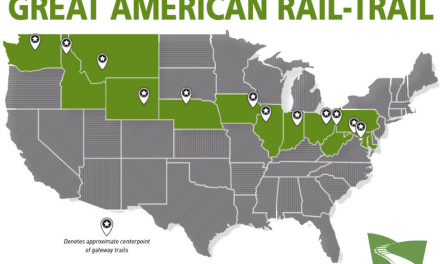