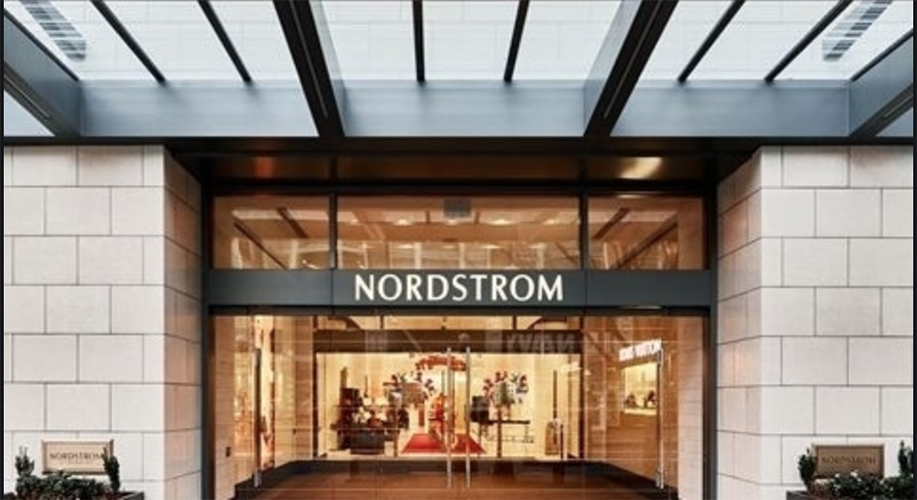 Nordstrom Inc. announced the appointment of two new members to its Board of Directors: Jim Donald, co-chairman of Albertsons Companies, Inc., and Mark J. Tritton, president and chief executive officer of Bed Bath & Beyond.

“Donald built his career in the retail, food and hospitality industries with a proven track record for cultivating strong employee engagement and bringing stability and growth to companies facing unique challenges and complex situations. Donald’s more than 45-year retail career began in Florida with Publix Supermarkets took him to his most recent role as Chief Executive Officer at Albertsons. He also served as CEO of Extended Stay America, Inc. where he helped the U.S. hotel chain with a successful $565 million initial public offering in 2013. Previously he served as CEO of Haggen, Inc. grocery chain and as CEO of Starbucks. As the former president and CEO of Starbucks, the company was able to implement new efficiencies and innovate on their in-store experience to bring customers more options and better convenience. During his tenure at Starbucks, same-store sales showed double-digit growth and the market cap of the company went from $7 billion to $30 billion,” said Nordstrom.

“As president and CEO of Bed Bath & Beyond, Tritton is responsible for accelerating the company’s ongoing business transformation. This includes evolving the omni-channel experience for customers, merchandise assortment, cost structure and asset base. Previously, he was the executive vice president and chief merchandising officer of Target where he oversaw all buying, sourcing, product design and development, and visual merchandising and merchandising operations. In 2009, Tritton served as executive vice president and president of Nordstrom Product Group (NPG), Nordstrom’s private label collection. In that capacity, he oversaw a $1.2 billion business across 55 brands ranging across every product category. Under his leadership, the NPG business nearly doubled,” said Nordstrom.

“We’re pleased to welcome both Jim and Mark to the Nordstrom Board of Directors. Their wealth of knowledge and experience in the retail sector will be invaluable as we look toward the future and how we can continue to evolve and improve the customer experience,” said Brad Smith, chairman of the Nordstrom Board. “We’re fortunate to be able to leverage Mark’s previous brand, consumer behavior and operational experience at Nordstrom and as a leader with some of the world’s most respected brands. Jim’s proven track record of leading large companies through complex and challenging environments is also valued, especially during this unprecedented moment in time.”

The company previously shared that board members Kevin Turner and Gordon Smith have chosen not to seek re-election to the Board at the expiration of their respective terms at the company’s annual shareholders meeting on May 20, 2020. Additionally, the Board announced planned changes designed to enhance its corporate governance. This will include reducing the maximum size of the Board from 11 years to 10 over the next two years and introducing a 10-year term limit for independent directors.

“We want to thank Kevin and Gordon for their significant contributions to our Board,” said Erik Nordstrom, chief executive officer. “Both were committed and dedicated leaders who cared about the success of Nordstrom for our employees, customers and shareholders.”

Nordstrom directors serve one-year terms and the company requires annual elections of all board members, which will take place at the annual shareholders’ meeting on May 20, 2020.