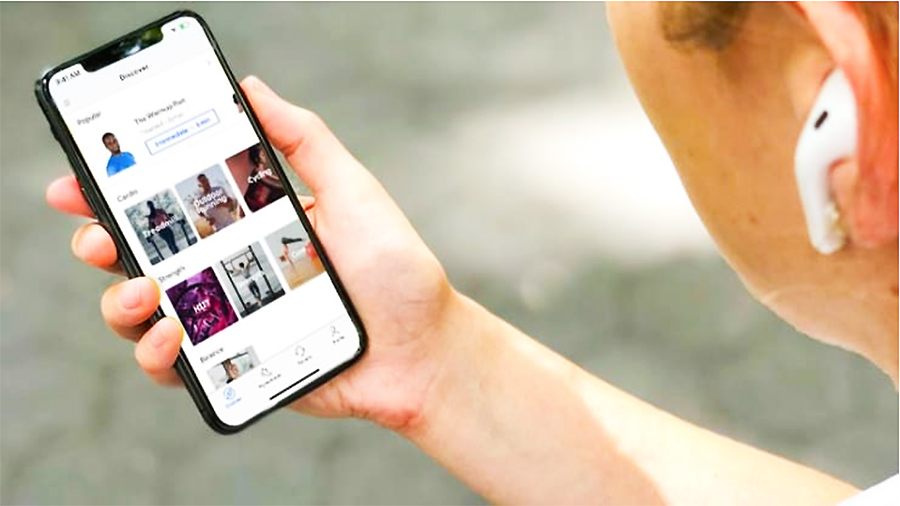 ClassPass, the fitness membership subscription service, is reducing its staff by 53 percent of its staff, with 22 percent laid off and 31 percent furloughed, according to CNBC.

The company previously had about 700 workers, according to LinkedIn data. ClassPass has offices in New York City, San Francisco, London, Sydney and Missoula, MT, according to its website.