Nordstrom Announces Brad Smith As Chairman Of Board Of Directors

“Brad’s leadership and extensive experience in the technology industry has proven to be invaluable to Nordstrom,” said Phil Satre, current chairman of the board for Nordstrom. “As chairman, we’ll continue to leverage his expertise to support the company as it makes progress against its goal to be the leading fashion retailer in today’s digital world.”

Before joining Intuit, Smith served in a variety of sales, marketing and management roles with multinational corporations including ADP, PepsiCo, Seven-Up and Advo Inc. He is also a former director of Yahoo Inc.

Satre will continue to serve on the company’s board where he was first appointed in 2006 and has been chairman since 2016. He is president of the National Center for Responsible Gaming and recently announced vice chairman of Wynn Resorts Ltd. He has served in various leadership roles in the gaming industry for more than 25 years, including as chairman and CEO of Harrah’s Entertainment, Inc. He has also served as the chairman of the Board of International Game Technology PLC and NV Energy, Inc. and has served as director of Tabcorp Holdings Ltd. and Rite Aid Corp. 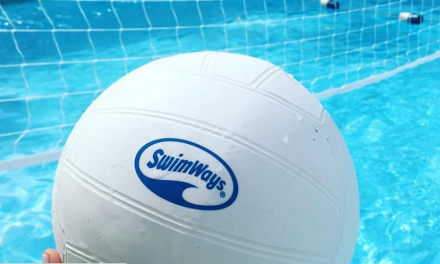