The National Oceanic and Atmospheric Administration confirm what many in the snow sports industry have been saying since December: this winter was one of the driest and warmest and least snowy in recent memory. The agency reported that warmer-than-average temperatures dominated the northern and eastern regions of the country in December, January and February, leading to the fourth warmest winter on record for the contiguous United States.

The winter season was drier-than-average for the Lower 48, with dry conditions experienced across the West and the Southeast but wetter-than-average conditions in the Central and Southern Plains and parts of the Ohio Valley.
The average contiguous U.S. temperature during the December-February period was 36.8 degrees F, 3.9 degrees F above the 1901-2000 long-term average – the warmest since 2000. Warmer-than-average temperatures were widespread with 27 states in the Northern Plains, Midwest, Southeast and Northeast having winter temperatures ranked among their ten warmest. Only New Mexico had winter temperatures below the 20th century average.
The precipitation averaged across the nation was 5.70 inches, 0.78 inch below the long-term average. The western states were particularly dry with California having its second driest winter on record at 7.82 inches below average. Montana was eighth driest, and Oregon and Idaho were both tenth driest for the season. Drier-than-average conditions were also present across the Northern Plains, Southeast, and Northeast, none of which augurs well for whitewater paddling. Above-average precipitation occurred in the central United States, from the Ohio Valley into the Southern Plains.
Snowfall was particularly sparse. According to data from the Rutgers Global Snow Lab, snow cover extent during winter was approximately 237,000 square miles below the 1981-2010 average – the third smallest winter snow cover footprint in the 46-year satellite record. Snowpack was particularly limited across parts of the West, where parts of California, Nevada, and Arizona had snowpack less than half of average. 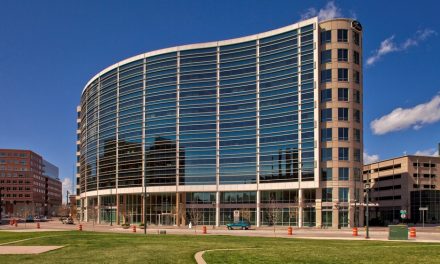 Russell Gets Back to Organic Growth in Q4; 2005 to See New Brand Upside…