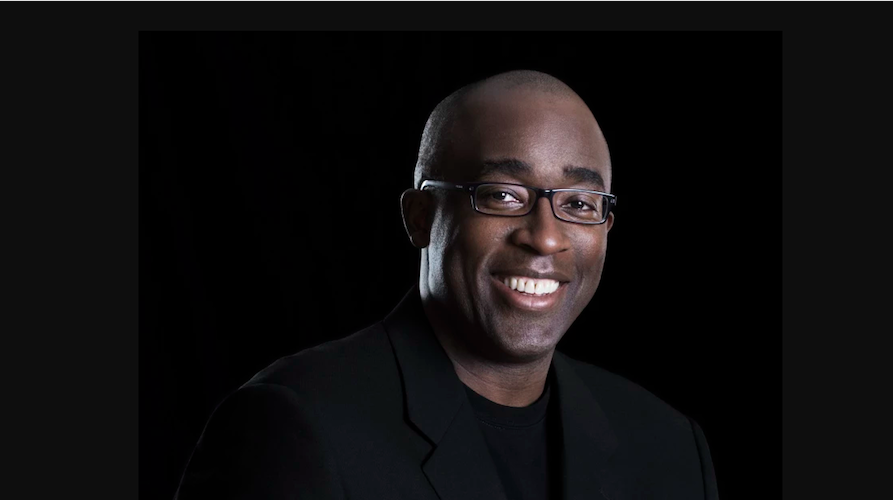 Nike President Trevor Edwards has resigned from his position following an internal probe of inappropriate workplace behavior. Mark Parker announced that he plans to stay on as chairman, president and CEO beyond 2020.

Edwards, who was considered a possible candidate to eventually become CEO, will retire in August, the Wall Street Journal first reported. Edwards will serve in a consultant role until then.

“Over the past few weeks, we’ve become aware of reports occurring within our organization that do not reflect our core values of inclusivity, respect and empowerment at a time when we are accelerating our transition to the next stage of growth and advance of our culture,” Nike CEO and chairman Mark Parker said in an internal memo obtained by ESPN. “This disturbs and saddens me.”

While the note did not specifically implicate Edwards, Parker stated that he was “determined to make the necessary changes so that our culture and our company can evolve and grow.”

Parker wrote that the company had talked to “strong and courageous employees” and that it was his wish that Nike foster an environment where issues can be brought up as soon as they occur. The memo included a confidential e-mail and phone number for employees to reach out if they felt threatened.

Edwards, 55, has been with Nike since 1992. He was responsible for managing Nike’s sales units, wholesale, retail and e-commerce business. Others considered to be in the running to replace Parker as CEO include current chief operating officer Eric Sprunk, and Michael Spillane, who is in charge of design, products and merchandising.

Foot Locker Elects Maxine Clark to its Board of Directors