Nike, Inc. filed its fiscal 2004 10-K report on Friday, revising its futures backlog figures for shipment through November. The company pointed to strength in the U.S. and Asia markets that drove backlog up 11.3% to $5.6 billion, versus its previously reported 10.7% gain for the period. 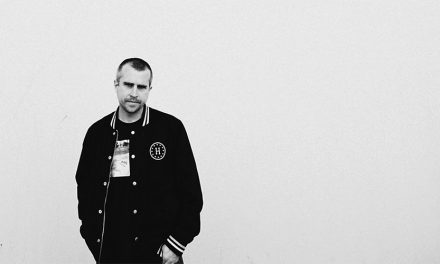