Nike To Open Warehouse In Pennsylvania 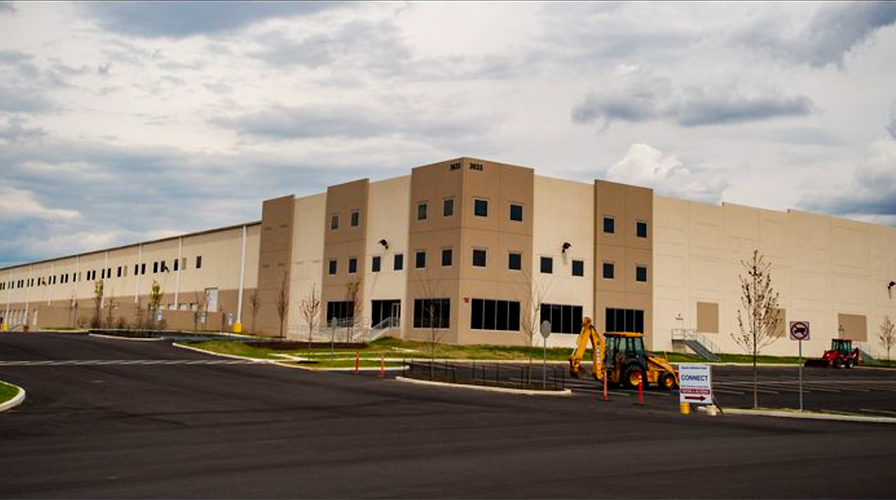 Nike has signed a lease for a 1,041,600-square-foot building at 3633 Commerce Center Blvd. in the Majestic Bethlehem Center in Pennsylvania.

The facility is expected to support its e-commerce fulfillment on the East Coast. Nike was drawn to the Lehigh Valley area’s proximity to New York City, according to The Morning Call.

News of the lease came from an industrial market report from Lee & Associates. Bethlehem Mayor Robert Donchez told The Morning Call that Nike is aiming for a mid-summer opening and the distribution center will support “in the ballpark of 250 jobs with possible growth in the future.”