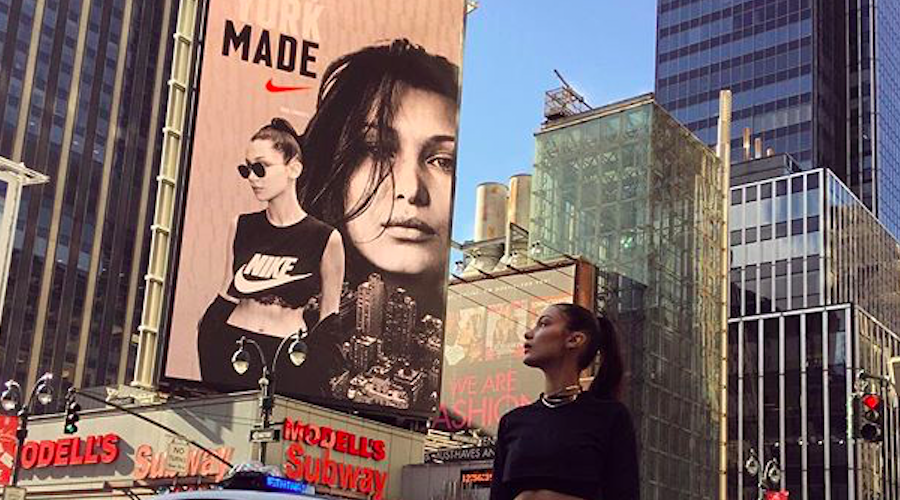 Nike signed Bella Hadid, the supermodel, as an endorser. The 20-year-old will star in the brand’s #NewYorkMade campaign.

Hadid revealed her official partnership on Instagram Monday. Hadid wrote, “So excited to announce that I am OFFICIALLY PART OF THE @NIKE FAMILY! More coming very soon.”

Hadid, who will walk in her first Victoria’s Secret fashion show in December, recently fronted for Calvin Klein and Dior Beauty. Her older sister Gigi Hadid was recently signed to front Reebok’s #PerfectNever campaign while Cara Delevingne, another model, was recently signed as the face of Puma’s “Do You” women’s campaign. 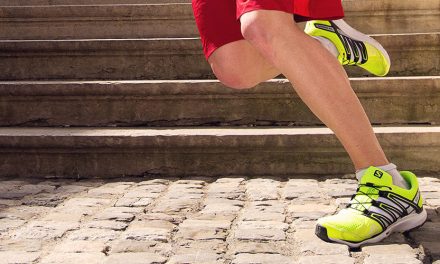