Nike Signs Deal With The University Of Alaska Fairbanks 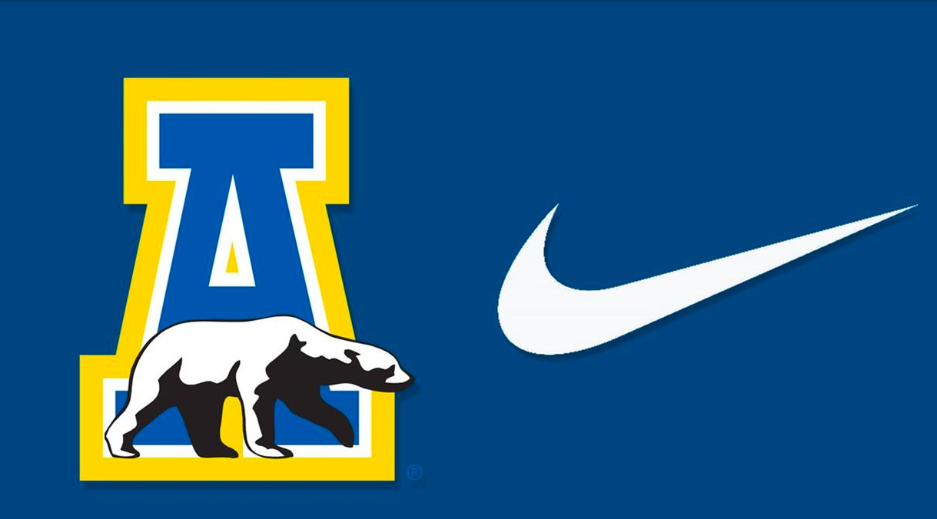 Nike signed a five-year deal to outfit the athletic teams of the University of Alaska Fairbanks. BSN Sports will supply the merchandise as part of the initiative.

Erik Largen, men’s ice hockey head coach, said, “The Alaska hockey program is excited to be partnering with Nike and BSN. Our student-athletes are excited to be wearing a worldwide brand such as Nike.”

Kerri Nakamoto, women’s bsaketball head coach, said, “The partnership with Nike/BSN  will not only benefit the women’s basketball program, but the entire department with high quality gear and performance equipment. This deal will allow us to make gear purchasing more cost efficient for our program and will make the student-athletes, both current and future recruits, excited to represent UAF in Nike attire.”

Greg Sparling, men’s basketball head coach, said, “It’s great to be associated with a brand like Nike here at UAF. Nike is by far the best choice when it comes to basketball footwear and apparel. Our student-athletes are excited to be able to wear Nike throughout their athletic careers here. The men’s basketball program is especially excited to be partnered with Nike and BSN.” 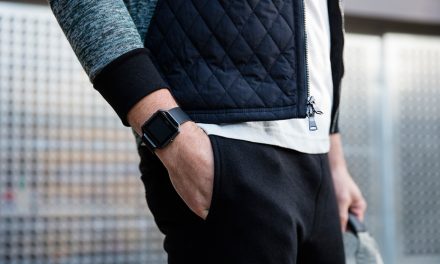