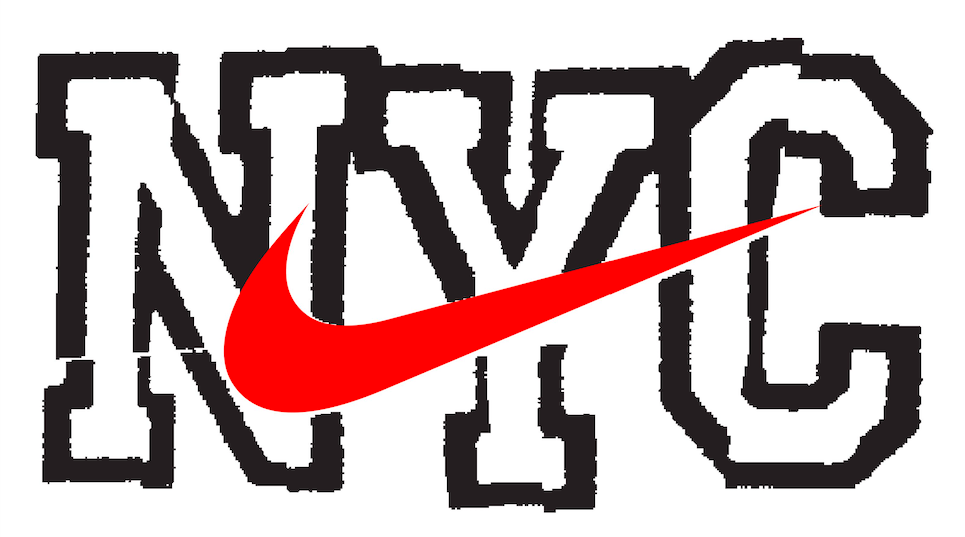 Nike has been granted a two-year licensing agreement allowing the company to use iconic New York City’s logos on its merchandise.

The deal, made with the city’s Franchise and Concession Review Committee, provides the city’s tourism bureau, NYC & Company, with 5 percent of profits obtained from Nike’s city logo-branded merchandise. The guaranteed minimum is $20,000 over the next two years.

NYC & Company will also receive an unspecified quantity of NYC-branded Nike product to give away for promotional purposes.

Nike approached the city with the idea and has recently partnered with the Parks Department on a turf field on the Lower East Side and a skate park in Williamsburg.

The deal was first reported by news nonprofit The City.