At least 23 Cambodian workers were injured when police using stun batons moved in to end a protest over pay at a factory that makes apparel for Nike.

Some 3,000 mostly female workers were taking part in the demonstration when police in riot gear moved in, according to a report from Reuters. The factory,  which employs about 5,000, is located in Kampong Speu province, west of the capital, Phnom Penh, and is owned by Sabrina (Cambodia) Garment Manufacturing.

In response, Nike said in a statement: “We are concerned by the serious allegations related to one of our contract factories in Cambodia and are immediately investigating the latest reports. We have been in active discussions with this contract factory since last week and we continue to closely monitor the situation.”

It added: “”The factory is part of Better Factories Cambodia, a program established by the ILO (International Labor Organization) and IFC (International Finance Corporation. As outlined in Nike’s Code of Conduct, Nike requires its contract manufacturers to respect their employees right to freedom of association.”

The workers have been staging strikes and protests since May 21.

K2 Gets the Checkbook Out — Again… 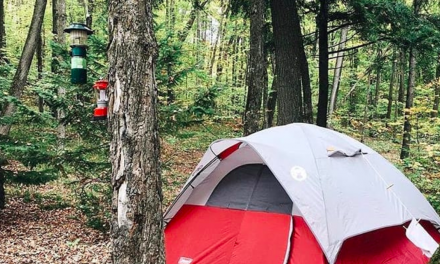