Derby Cycle AG, Germany’s largest bicycle maker, reported strong demand for its electric bikes propelled total revenue to €134.2 million ($175 mm) in the first half of its fiscal year ended March 30 up 17.3 percent compared with €114.4 million in the first half of the previous year.

The continuing growth trend in the electric bikes area formed the basis for the positive business progress during the first six months of the 2011/12 financial year. While the number of electric bikes sold in the comparable period of the previous year amounted to 38,899 units, sales grew by 36.7 percent to 53,190 units in the period under review. In overall terms, approximately 252,248 bicycles from the Kalkhoff, Raleigh, Rixe, Focus and Univega brands were shipped at Group level in the period under review, compared with 243,890 bikes in the comparable period, representing 3.4 percent growth. The foreign share of revenue remained stable at 30.8 percent (prior-year period: 32.1 percent).

“We have continued our success story of the past years during the current business year,” said Mathias Seidler, CEO of Derby Cycle AG. “Our operating business registered growth both in Germany and on foreign markets. With significant growth in the sales of electric bikes, we have also further expanded our leading position in this high-revenue growth market.”

Derby Cycle is Germany’s largest bicycle manufacturer in terms of revenues, and one of the leading manufacturers in Europe. Its products range comprises electric bicycles, sports bicycles for leisure and competition purposes, as well as comfort bikes for everyday and travel use. These bicycles are sold through the established Kalkhoff, FOCUS, Raleigh, Univega and Rixe brands. All models are developed and assembled at the company’s base in Cloppenburg, Germany. Its brands are distributed through specialist retailers who provide their customers with professional advice and extensive service. 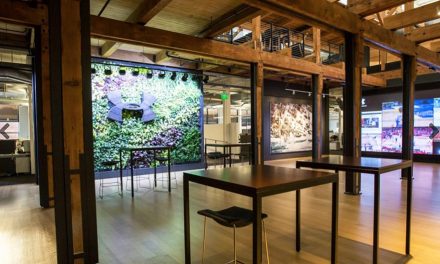