In response to an online petition demanding Nike recall many of its Air Max 270 models because a script logo on the sole resembles the word Allah in Arabic, Nike said in a statement that it “respects all religions” and any resemblance to the word is accidental.

The statement said, “Nike respects all religions and we take concerns of this nature seriously. The AIR MAX logo was designed to be a stylized representation of Nike’s AIR MAX trademark. It is intended to reflect the AIR MAX brand only. Any other perceived meaning or representation is unintentional.” 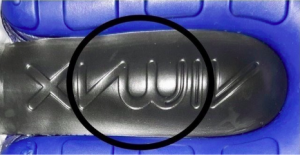 The Change.org petition, posted by a person in the UK several days ago, has so far attracted over 20,000 signatures. The offending image is shown to the right.

“We urge Nike to recall this blasphemous and offensive shoe and all products with the design logo resembling the word Allah from worldwide sales immediately,” the petition states. “I urge all Muslim’s and everyone who respects the freedom of religion to sign this petition.” 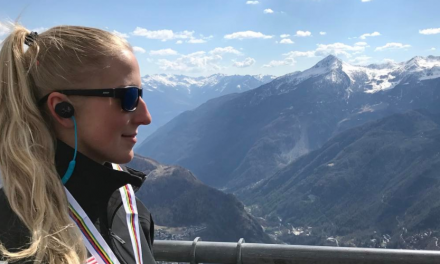