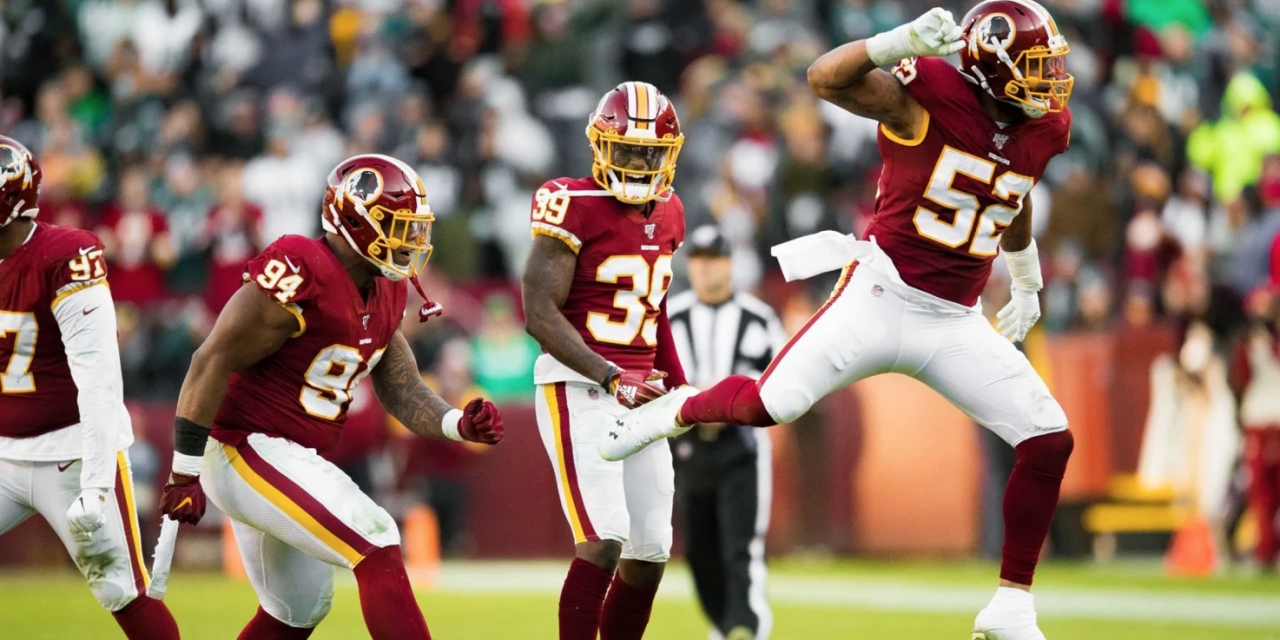 Nike, the NFL’s official gameday uniform supplier, has taken down Washington Redskin’s apparel from its website amid renewed calls for the NFL team to change its name.

The Nike.com NFL page has every team listed on the left sidebar except Washington. Shopping filters also omit Washington, and its search function pulls up other teams but no results for Washington. It’s unclear when Nike made this change to the website.

Nike, FedEx and PepsiCo reportedly have received a letter recently from investors asking that it sever ties with the Washington Redskins unless the team changes its name. AdWeek reported that investment firms and shareholders worth a collective $620 billion sent letters to Nike, FedEx and PepsiCo on June 26.