Nike Inc. has reached an endorsement deal with Michael Vick, the Philadelphia Eagle’s star quarterback who went to jail for running a dogfighting ring.

“We have re-signed Michael Vick as a Nike athlete,” Megan Saalfeld, a Nike spokeswoman, said in an e-mail to CNN. “Michael acknowledges his past mistakes. We do not
condone those actions, but we support the positive changes he has made
to better himself off the field. “

Vick served 20 months in federal prison after pleading guilty to funding a dogfighting operation. He has since emerged as a spokesman against dogfighting. 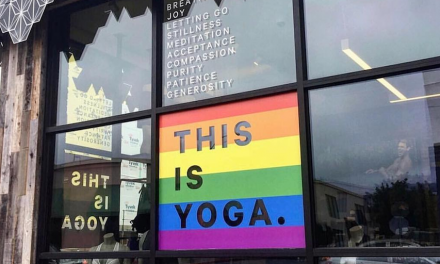