Nike is increasing prices on two of the three types of NFL jerseys it sells, according to a report on ESPN. Prices on the Limited jersey, which features embroidered twill numbers and letters, increases to $150 from $135. The Elite jersey, a tight-fitting jersey that is close to what the players wear, gets bumped up to $295, from $250. The Game replica jersey will still cost $100.

Nike did not announce the increase in price, but retailers, including the official league online store, started charging more on April 1, according to the report. Nike is entering its third year of a five-year deal of being the official uniform of the league. 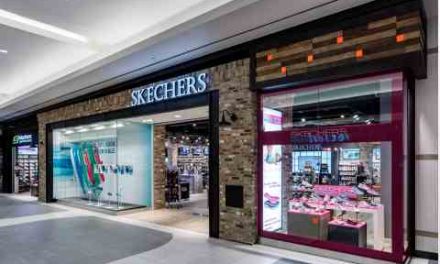