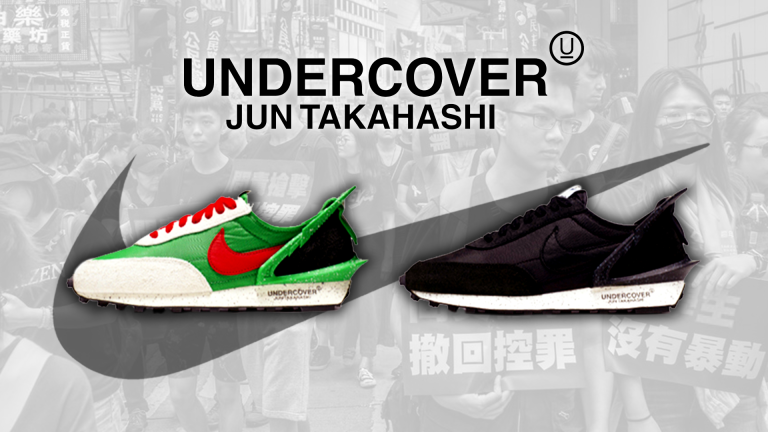 Nike halted the sale of a limited-edition range of footwear in China after its Japanese designer showed support for Hong Kong protests in an Instagram post.

Undercover, the studio of Japanese designer Jun Takahashi, this month posted a photo on Instagram of protesters along with the slogan, “No extradition to China,” according to the Financial Times. The post reportedly attracted backlash from Chinese social media users. Undercover later deleted the post, calling it an “individual opinion.”

Nike confirmed the move in a media statement, “Based on feedback from Chinese consumers, we have withdrawn from China a small number of products that were designed by a collaborator.”

Chinese apparel retailer YYSports — which is owned by Hong Kong-listed Pou Sheng International — said Nike sent it an “urgent notice” to pull the plug on the June 14 launch, the Financial Times reported.

Nearly 2 million people took to the streets of Hong Kong last week to protest a proposed bill that would give China the power to extradite Hong Kong residents to the mainland.