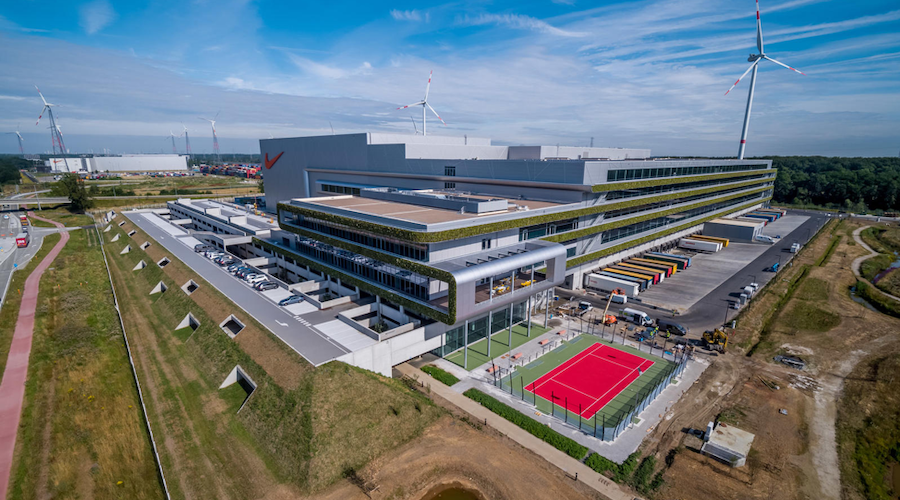 Nike has opened a new distribution center in Ham, Belgium, that’s powered entirely by renewable energy – the latest milestone in the company’s move to zero carbon and zero waste to help protect the future of sport.

“Our new Court Distribution Center represents Nike’s continued investment in a fast and flexible supply chain to deliver the full range of our product to consumers when they want it, where they want it,” said Eric Sprunk, Nike COO. “This state-of-the-art facility will increase our responsiveness as we accelerate our digital growth and better serve millions of consumers across Europe, Africa and the Middle East.”

The distribution center expands Nike’s European Logistics Campus, which opened in 1994 and today is comprised of six distribution facilities across Ham, Laakdal, Meerhout and Herentals. The Court builds upon a tradition of 25 years of service and commitment to sustainability, adding a logistics system designed for continuous improvement. New capabilities such as single-order consolidation and faster digital shipments make it possible for the facility to ship a single order as efficiently as an order of 10,000.

Key features of the European Logistics Campus include: 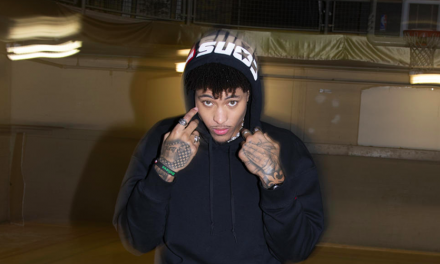