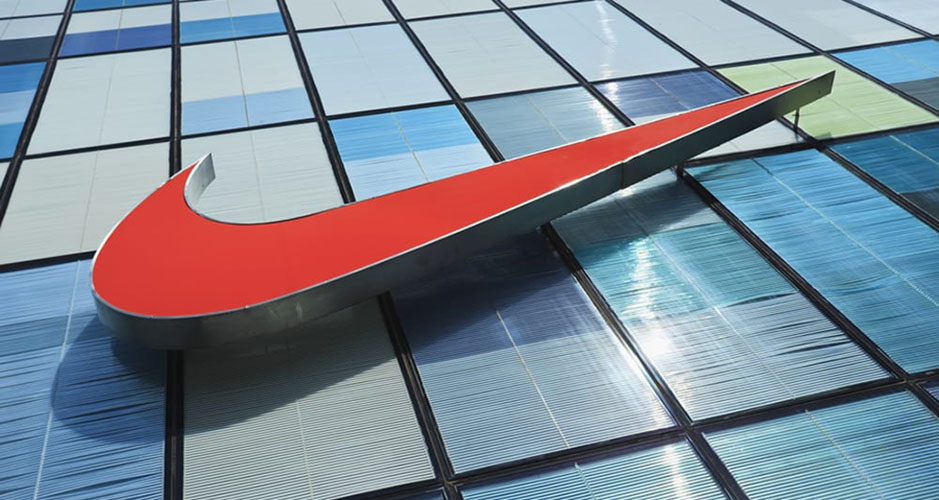 From 2006 to 2015, Dutch tax authorities issued five tax rulings that allowed the Nike companies to pay less tax than other competitors, a move which could amount to illegal state aid, according to the commission.

The Luxembourg-based General Court on Wednesday dismissed Nike’s challenge against the EU investigation.

“The (European) Commission complied with the procedural rules, and neither failed to fulfill its obligation to state reasons nor made manifest errors of assessment,” the court said Wednesday, according to Reuters.

Wednesday’s ruling means that the investigation will continue to run its course.

“Nike is subject to, and rigorously ensures, that it complies with all the same tax laws as other companies operating in the Netherlands,” Nike said in a statement attained by Bloomberg. “We believe the European Commission’s investigation is without merit.”