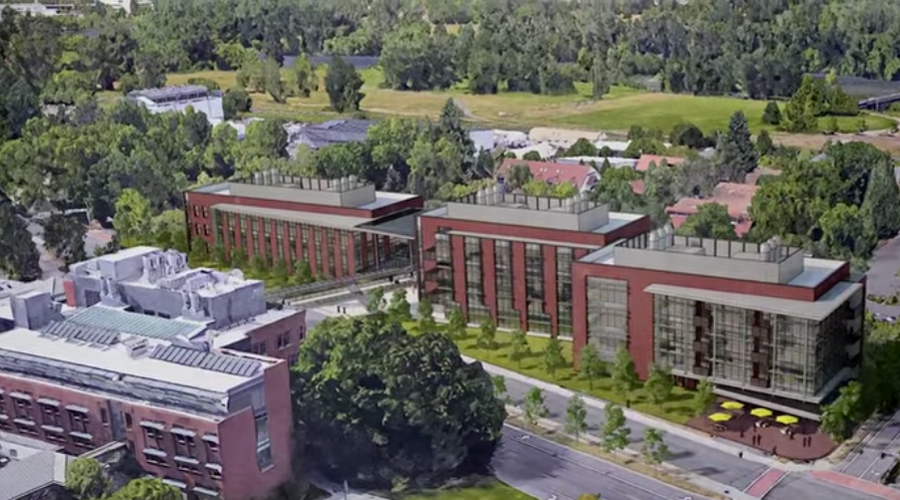 The University of Oregon shared on October 17, 2016 that it launched the $1 billion Phil and Peggy Knight Campus for Accelerating Scientific Impact, after a $500 million lead gift by the Nike Inc. founders.

UO said, “This game-changing initiative is specifically designed to fast-track scientific discoveries and the process of turning those discoveries into innovations that improve the quality of life for people in Oregon, the nation and beyond.”

Oregon also claims it is the largest-ever lead gift for a public flagship institution, adding, “The handful of previous megagifts have gone to private institutions, medical schools or multiuniversity partnerships. The vision for the Knight Campus, estimated at more than $1 billion and to be largely donor-funded, will fully develop over the next decade.”

Phil Knight added, “In an age of declining public support for scientific research generally and declining public higher education support specifically, Penny and I are delighted to contribute to these critically important areas. While not without risk, we believe the expected societal returns from such investments are high. And here at home in Oregon, we believe the potential to arm our talented young people with the skills and tools they will need to have a lasting impact on the world and to pursue rewarding careers makes such investments essential.”

Patrick Phillips is currently the active executive director of the Knight Campus. He explained that UO will build out new programs and hire faculty to fill the campus within the next few years.

In 2013, the Knights announced a $500 million matched gift for cancer research to the Oregon Health & Science University in Portland; the school met the challenge last year. And in February, they announced a $400 million donation to Stanford University for a graduate scholars program. 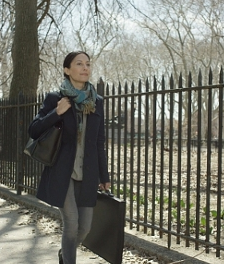 Rockport Partners with Dress for Success