Nike as well as Universal Studios and Hello Kitty owner Sanrio are being accused of imposing anticompetitive restrictions on distributors of their products by European Commission antitrust regulators.

The European Commission “is investigating whether Nike, Sanrio and Universal Studios are restricting cross border and online sales of merchandising products,” EU Competition Commissioner Margrethe Vestager said in a statement.

“We are going to examine whether the licensing and distribution practices of these three companies may be denying consumers access to wider choice and better deals in the Single Market,” she added.

The probe is one of several stemming from the EU’s ambitious project to build a digital single market across the union of 28 countries and 500 million people, which as a bloc is the world’s biggest economy.

The commission has opened three separate investigations, one for each company. In a statement, The Commission will investigate whether the three companies, in their role as licensors of rights for merchandising products, may have breached EU competition rules by restricting their licensees’ ability to sell licensed merchandise cross-border and online. The Commission said these practices may ultimately harm consumers by preventing them from benefiting from greater choice and lower prices, both online and offline.

“If proven, the companies’ behavior may breach EU competition rules that prohibit anti-competitive agreements between companies (Article 101 of the Treaty on the Functioning of the European Union). The Commission will now carry out its in-depth investigation as a matter of priority. An opening of a formal investigation does not prejudge its outcome.” 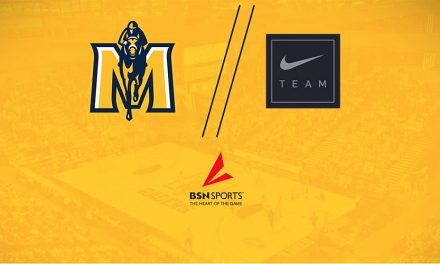