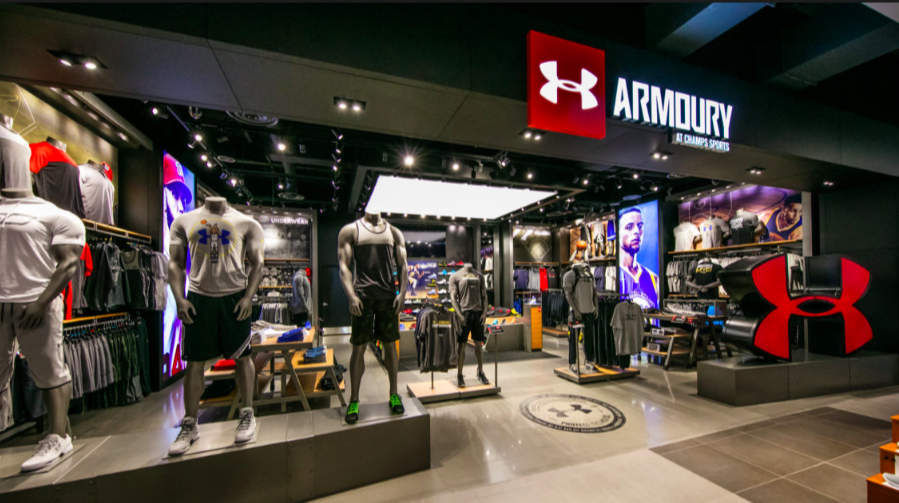 In a note, Erinn Murphy, analyst for Piper Jaffray, listed Nike and Under Armour among her team’s “2019 ideas.” Also making the list were Crocs, Ulta Beauty and Funko.

In the note that came on Wednesday, Murphy noted that her team during December met with or chatted with 75 percent of its coverage. The note also represents “some year-end model clean up” following the arrival of 10-Q filings and updates to price targets given the recent choppy stock market.

Murphy wrote, “Broadly we feel good about Holiday, but given market volatility, we are reducing price targets across the board (15 reductions). We remain wary on multi-brand retailers on a longer-term basis.”

On Under Armour, Piper Jaffray trimmed its price target to $30 from $32 but continued to have an “Overweight” rating.

Murphy wrote, “We see UAA as one of the better names to own into 2019 with what still appears to be a healthy amount of skepticism around the stock. We believe mgmt’s 2019 targets will ultimately prove conservative and upside should continue throughout the year.”

On Thursday, shares of Under Armour closed at $17.39, down 43 cents, on the New York Stock Exchange.

In the note, Murphy noted in her team’s channel checks, inventory in the athletic channel “appeared clean” with promotional activity “more controlled” year-over-year, paced by Under Armour and Nike while Adidas’ promotional levels appeared higher.

Piper Jaffray also trimmed its estimates on Adidas primarily due to currency headwinds and expectations that growth for Adidas in Europe will remain negative through the first half. Murphy wrote, “To wit, we’ve seen a slowdown in Europe across several brands including Adidas, Puma and Vans and believe this is in part due to some fatigue around brands that haven’t had the same level of innovation of late. This dynamic is offset somewhat by Nike which continues to grow solid double-digits.”

On Crocs, Piper Jaffray reiterated its $31 price target, “Overweight” rating, and had no change to its model. The analyst noted that Crocs may reiterate its guidance with its appearance at ICR Xchange in mid-January. Crocs closed Thursday at $27.07, down 53 cents.

Piper Jaffray reduced its price target on VF Corp. to $91 from $104 reflecting a “broader contraction in the space” and the impact of the spinoff of its jeans business. Murphy added, “Nonetheless, our checks support strong trends during the Holiday season—in particular for TNF and Vans, along with improving trends for Timberland. Promotional activity appears lower Y/Y.” Piper Jaffray has an “Overweight” rating on VF.

Murphy kept her “Neutral” rating on Foot Locker and price target at $51, but slightly raised her earnings target for the fourth quarter due to improvement in sales and margins based on positive commentary from Nike on its recent earnings call.

Murphy also spoke positively about Kohl’s, in which she carries a “Neutral” rating. Based on her team’s store visits, she believes the chain saw healthier traffic than main competitors, Macy’s and JC Penney. Murphy wrote, “Traffic appeared the strongest in athletic, particularly for NKE, in toys, where we observed strong sell-through rates of lower price point toy SKUs, and in apparel, especially in women’s. That said, we continue to see the dept. store group as multi-year share donors and as such, we are trimming our PT from $68 to $63.”

Among other stocks under her team’s coverage: 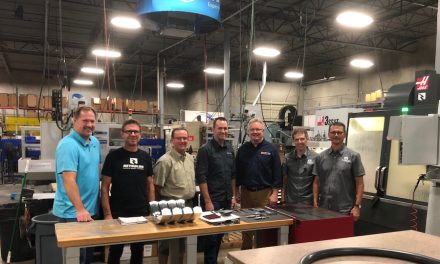 Behind The Deal: Hayes Fills Portfolio Gap With Reynolds Acquisition