Nike And Under Armour Both Earn Stock Upgrades 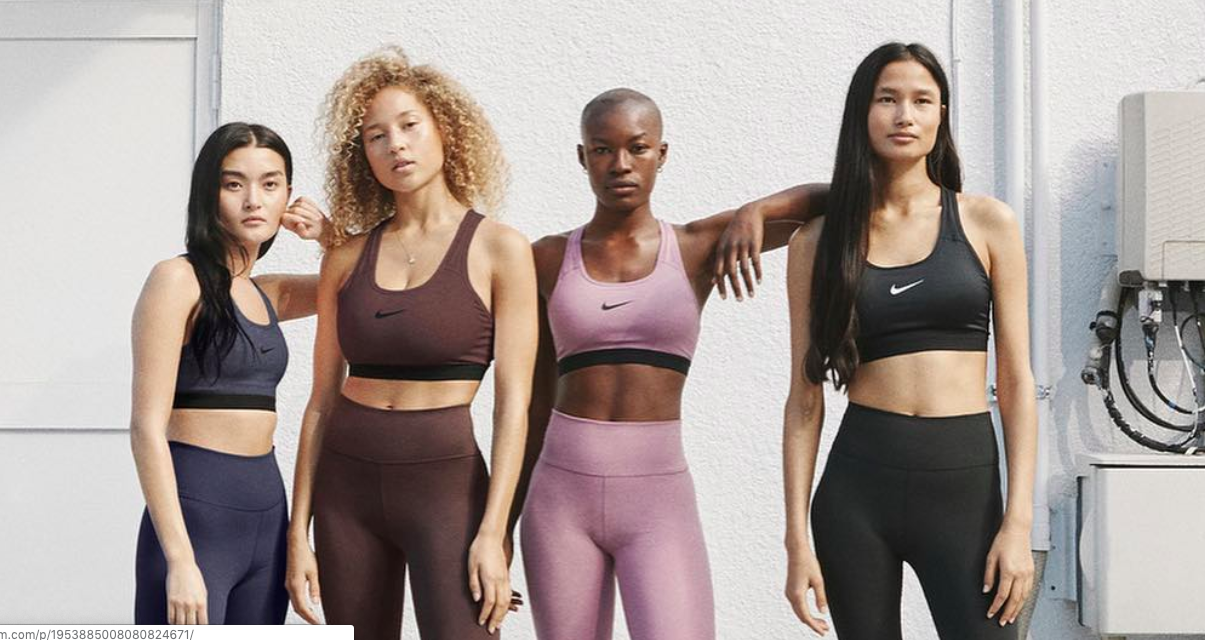 Cowen on Tuesday raised its rating on Nike to “Outperform” in part because the brand’s strong innovation pipeline and quick-turnaround capabilities are expected to drive margins higher. Goldman Sachs lifted its rating on Under Armour to “Buy” due also to signs of margin improvement near-term along with healthier growth in the long term.

At Cowen, John Kernan upgraded Nike to “Outperform” from “Market Perform” with a $90 price target.

Kernan sees “at least” a 200 basis-point opportunity to improve gross margins as Nike’s markdown rate declines “just several percentage points” due its ability to sell more at full-price and at higher prices. A pull market across Nike and Jordan Brand with cleaner inventories in the marketplace, strong innovation in the pipeline, and the 2X Speed initiative “sensing/reacting to consumer signals“ is expected to stoke demand. Margin gains are also expected to be supported by Nike Direct expansion.

Kernan wrote that that innovation from Nike is “showing no signs of moderation.” One launch promising to draw major attention is the Nike Adapt BB, the first self-lacing basketball shoe that’s set to launch in February at $350. Both the Air Max 720 and Epic React 2.0 will also launch this spring following successful predecessor shoes.

In apparel, Nike’s first dedicated yoga apparel line for both men and women will debut in 2019 featuring various professional sports ambassadors from the NFL, NBA, WNBA and track & field. Wrote Kernan,  “We see this as a positive step in expanding the reach and use case for apparel, and especially beneficial for their women’s business.”

Kernan also praised Nike’s House of Innovation flagship on Fifth Avenue in NYC that opened in mid-November. He felt the store showcased “customization and mobile capabilities that are far ahead of the competition.” Kernan further wrote that although Adidas also has a “promising pipeline” this year, including the next generation of UltraBoost, it’s “not to the magnitude that Nike is offering.”

She wrote in a note, “In summary, we believe gross margins have inflected positively and are set to expand materially as the company executes quality of sale initiatives while also benefiting from mix shifts towards international markets and DTC.”

She expects 2019 “will mark an inflection” for gross margins as inventories normalize and Under Armour cycles heavy clearance activity. She wrote, “The company has decreased lead times, increased management focus on inventory control, and the company is buying for less aggressive sales targets than it was historically. We expect this to reduce markdown activity.”

She also noted that Under Armor has reduced its exposure to the off-price channel.

On the cost side, SG&A has already benefited from supply chain improvements and sharp declines in SKUs brought on by the arrival of Patrick Frisk as COO in the summer of 2017. But continued improvement is expected as Under Armour “still significantly lags peers” on SG&A rate. Improving international profitability was seen as a particular opportunity.

On the top-line, Walvis noted that Under Armour is underpenetrated in certain areas, notably footwear, women’s and international, while e-commerce remains a growth area. Goldman is “most encouraged” by the company’s potential in footwear and in the Asia market.

In footwear, Walvis wrote that much like Nike, Under Armour is accelerating innovation introductions in 2019 in what’s expected to be a less promotional environment. A particular focus will be running with several new HOVR styles planned this year. She added, “We also note the company’s increased focus on street styles, such as recent releases of the A$AP Rocky SRLo and the Forge 96. These likely represent a first step towards driving a halo effect to the broader brand by participating in a greater way in sneaker culture.”

In China, Under Armour remains underpenetrated versus peers “yet we are encouraged by strong sales trends in the region, and a strong response to the new footwear products such as the HOVR.”