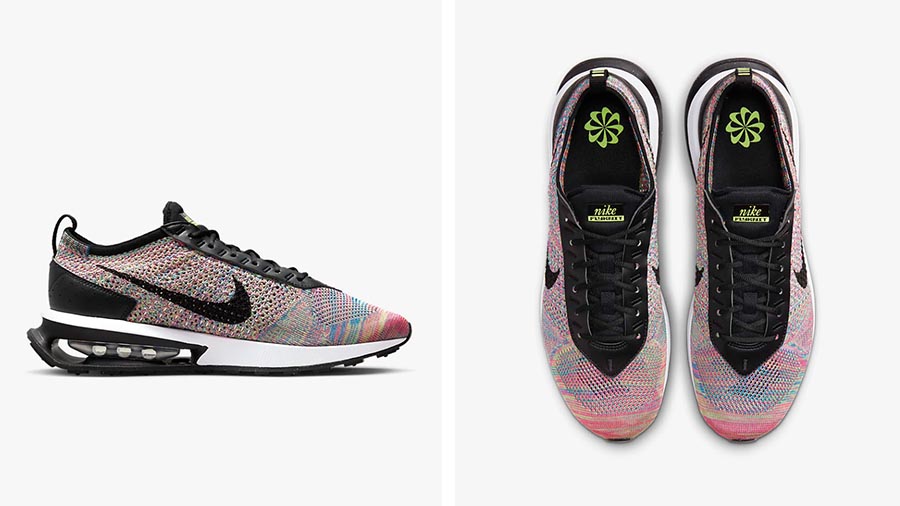 According to the Portland Business Journal, Nike filed paperwork with the U.S. District Court in Portland, OR, to settle its patent infringement lawsuit against Adidas over the alleged use of Nike’s knitted footwear technology. The filing does not disclose the settlement terms.

In its initial lawsuit, Nike charged Adidas had stolen its “game-changing” Flyknit technology to craft one-piece knitted uppers for sneakers that use fewer materials and generate less waste. The company claimed Adidas appropriated the technique for dozens of its products, including some in its Primeknit line.

Nike said Flyknit ranked as “the most groundbreaking sneaker innovation in over 40 years,” resulting from more than a decade of research and development.

Nike sought a court order to stop Adidas from using the patented design and an award for monetary damages.

Separately, Nike petitioned the U.S. International Trade Commission to investigate Adidas for infringing on its patents and to block the import or sale of products found to violate them.

At the time of the initial lawsuit, Adidas denied the infringement. Adidas said in a media statement, “We are currently analyzing the complaint and will defend ourselves against the allegations. Our Primeknit technology resulted from years of dedicated research and shows our commitment to sustainability.”

The Portland Business Journal said the settlement comes after the case showed little movement since January.