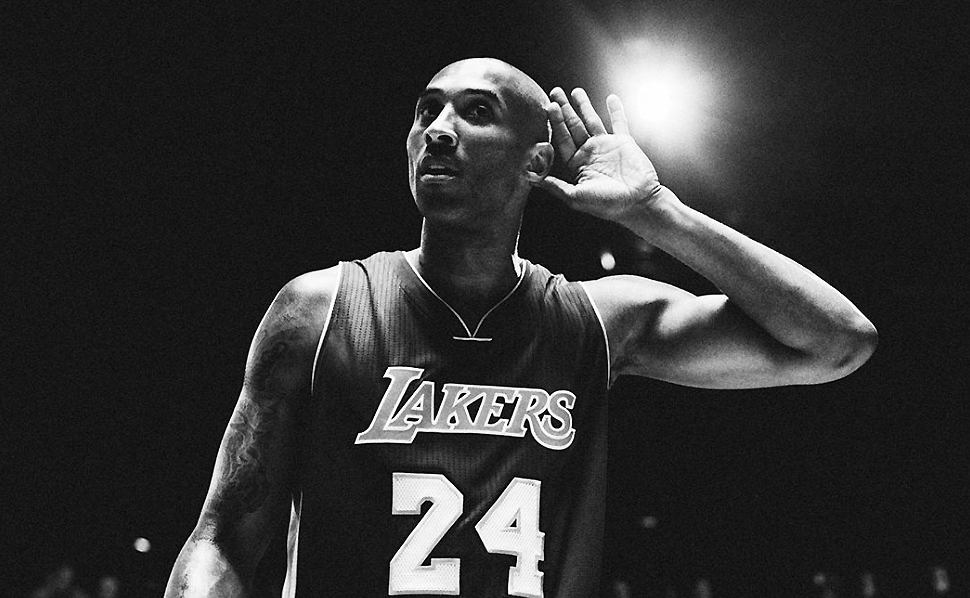 Nike and Adidas joined a host of others in the sports and entertainment world issuing statements honoring the legacy of Los Angeles Lakers basketball great Kobe Bryant.

Bryant, along with his 13-year-old daughter, Gianna, and 7 others, died Sunday when the private helicopter flying over Calabasas, CA caught fire and crashed. Bryant was was 41 years old. He was a Los Angeles Laker for two decades, winning five championships and making 18 All-Star Games before his retirement in 2016.

Nike wrote in its statement, “Along with millions of athletes and fans throughout the world, we are devastated by today’s tragic news. We extend our deepest sympathies to those closest to Kobe and Gianna, especially their family and friends.

“As we are learning more details of the accident and the others who have tragically lost their lives, our heartfelt sympathies go out to everyone involved and impacted.

“Kobe was one of the greatest athletes of his generation and has had an immeasurable impact on the world of sport and the community of basketball. He was a beloved member of the Nike family. We will miss him greatly. Mamba forever.”

Adidas, which had sponsored Bryant when he first came into the league, wrote, “Kobe Bryant leaves a lasting legacy on the sports world. He was an inspiration on and off the court. The Adidas family’s thoughts and condolences are with all the families, friends and those affected by this tragedy.”

Michael Jordan wrote in part in a statement, “I loved Kobe — he was like a little brother to me. We used to talk often, and I will miss those conversations very much. He was a fierce competitor, one of the greats of the game and a creative force.”

Magic Johnson shared, “My friend, a legend, husband, father, son, brother, Oscar winner and greatest Laker of all-time is gone. It’s hard to accept. Kobe was a leader of our game, a mentor to both male and female players.”

Former U.S. President Barack Obama wrote, “Kobe was a legend on the court and just getting started in what would have been just as meaningful a second act. To lose Gianna is even more heartbreaking.”

Disney Chief Executive Officer Bob Iger tweeted, “Today we @WaltDisneyCo mourn the tragic loss of @kobebryant,” Iger tweeted. “A giant in sports and a person so full of life. Terrible news and so hard to process…”

NBA Commissioner Adam Silver wrote in a statement, “The NBA family is devastated by the tragic passing of Kobe Bryant and his daughter, Gianna. For 20 seasons, Kobe showed us what is possible when remarkable talent blends with absolute devotion to winning. He was one of the most extraordinary players in the history of our game with accomplishments that are legendary: five NBA championships, an NBA MVP award, 18 NBA All-Star selections, and two Olympic gold medals. But he will be remembered most for inspiring people around the world to pick up a basketball and compete to the very best of their ability. He was generous with the wisdom he acquired and saw it as his mission to share it with future generations of players, taking special delight in passing down his love of the game to Gianna. We send out heartfelt condolences to his wife, Vanessa, and their family, the Lakers organization and the entire sports world.”