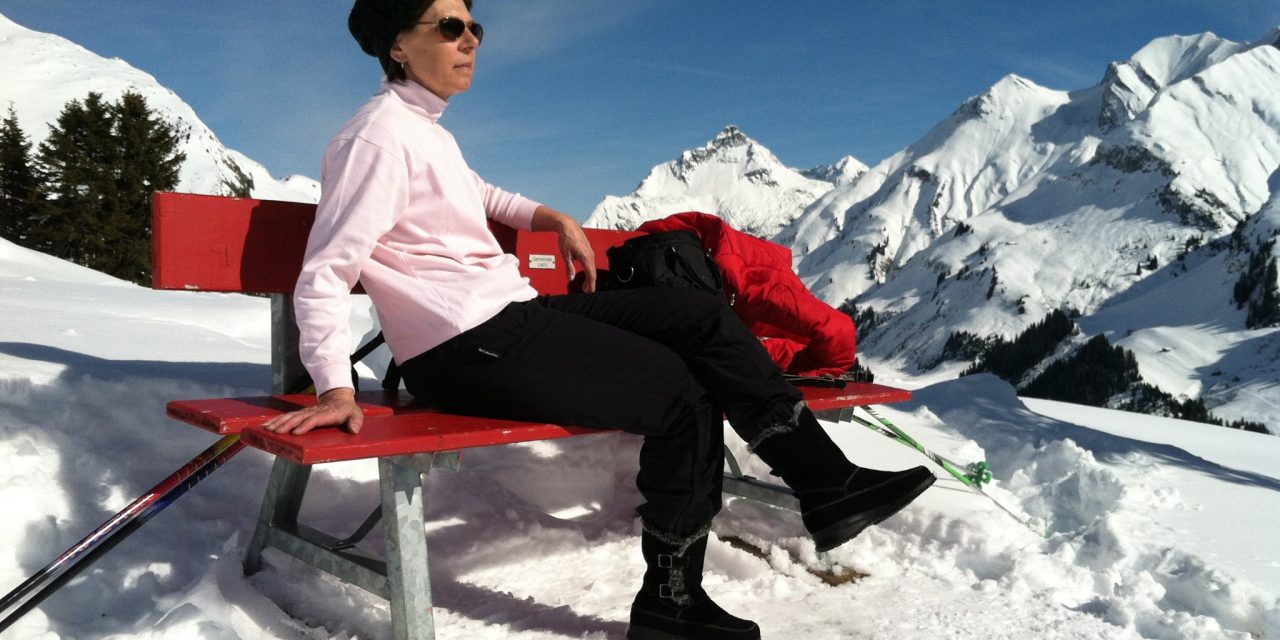 The organization’s Board of Directors has approved and appointed Stacey Gellert, industry veteran and current 360 AC Regional Director, to Motz’s role.

Motz, a well-regarded, prominent leader of 360 AC, has worked alongside a rotating number of board members through her tenure always operating with the organization’s best interests in mind.

“Debbie’s unwavering integrity and humble disposition have always served us well,” noted Allison Frazer, former president of EORA. “We have been so fortunate to enjoy her dedication, positive attitude and sincere commitment to our organization for so long.”

Motz found her passion for the outdoors growing up in Colorado and began working in the outdoor industry in the early 70s for brands Camp 7, Banana Equipment and Lowe Alpine. Following a move to Asheville, NC in the 80s, she started part-time with Eastern Outdoor Reps Association (EORA) developing a membership directory and producing five trade shows. At that time EORA had 60 members. Today, since the merger with New England Snow Reps that Motz was instrumental in forming to 360 AC, the organization has grown to nearly 700 members and produces thirteen shows and two on-snow demos a year.

“I have truly loved my career in the industry,” said Motz. “I’m so thankful to the people I have met and the special friendships that have formed over the years. It is an amazing web that one develops over time, and I would do it all over again. It’s been a privilege.”

Motz continues to reside in Asheville and has said she will continue to be a part of the area’s outdoor life and industry on a limited basis.

“I am looking forward to having more time in my community,” said Motz. “I currently sit on the Board of Directors for the local Literacy Council, one of my passions, and will dedicate much more of my time to this group. My plans also include new adventures exploring new cultures, achieving some of those long-held goals and spending time with friends, family and, of course, my most amazing grandchildren.”