For the past few weeks, we’ve noticed sports giants Nike, Adidas and Under Armor waging a bit of battle for … not products … but talent.

What is probably no surprise for any company in the active lifestyle industry — good employees are hard find. As baby boomers retire and the economy recovers, businesses are scrambling to attract the right people to foster sales growth (and stick around for the long haul). Like a booming housing market, sellers — in this case, prospective employees — are fielding multiple offers.

At the same time, while borrowing rates linger at historic lows, the industry is full of new start-ups and entrepreneurs attracting some of the best talent away from the big boys. While big salaries always talk, so does a sense of excitement of being on the cutting edge. Millennials crave environments where they have support (eg. the right tools, technology and staff) for the job along with the freedom to innovate and do good for their communities and the world, experts have told us. Tip for businesses: You can’t force or create innovation on command, rather it comes by fostering the right environment with the right people and end goals.

Which brings us back to Nike, Adidas and Under Armour, who seem to recognize the matter and are investing heavily in 2016 and beyond on employee recruitment and capital expenditures to support their teams.

Adidas North America last week, launched what it called the company’s “largest recruitment effort ever” at its Portland, OR base with plans to increase its team by 10 percent or 120 employees this year.

In a move likely targeted toward millennials, Adidas North America President Mark King posted a video inviting others to join the company.

“We want people who think differently, who want to break rules, who want to be disruptive, who want to find new ways to do things,” King said, sounding off on a lot of the notes mentioned above. “All of the talent isn’t at the top of the organization. The talent is company-wide. If you want to work here, you have to have big dreams. You have to believe that you can change, not only the trajectory of a company, but the trajectory of an industry. We’re looking for people with passion and excitement who want to make a difference not only at the company, but in the world.”

Adidas began stepping up its investments in the United States in 2014, including promoting King to president, after losing share to Nike and seeing Under Armour replace it as the No. 2 brand in the country. Adidas also acquired a 25,000-square-foot building adjacent to its North Portland campus in 2015 to support its growth.

Yes, it seems the three-stripe brand is back in the steady spotlight. And just last week the company created some social media buzz  — perhaps coordinated with the above announcement — when it officially welcomed a trio of former Nike designers who left the swoosh brand last year.

One of the three, now Adidas VP and Creative Director Marc Dolce, posted a photo the trio’s Adidas ID badges on his twitter page (@marcdolce). In the photo, Dolce’s badge is laid alongside Denis Dekovic’s and Mark Miner’s with the accompanying tweet, “We are inspired, honored and excited to be a part of the amazing @adidas family. Let’s dream without limits…”

Not to be outdone, Nike last week unveiled the design for the expansion of its world headquarters in Beaverton, OR. The expansion — with a targeted 2018 completion date — adds approximately 3.2 million-square-feet of office, mixed-use and parking facilities to campus.

“Every day at Nike we dream up new ways to inspire athletes to expand their potential,” said Nike President and CEO Mark Parker. “To do that, we relentlessly evolve how we inspire our own teams and design environments that foster chemistry and collaboration. Our expanding world headquarters reflects the best of Nike’s culture — a place where we obsess the athlete and invent future products and experiences for consumers everywhere.”

Again, we hear a lot of those previously-mentioned support and culture themes targeted toward millennials. And in the expansion renderings, we spot more than a few young families milling around Nike’s new digs — perhaps a subliminal message of support for the next generation of families.

Nike, too, recently celebrated an employee coup d’état with one of its rivals, hiring away Dave Dombrow, Under Armour’s now former SVP of design, footwear and accessories. Joining Under Armour in 2010, Dombrow was integral to many of Under Armour’s recent successful launches, including Stephen Curry’s first and second signature shoes, as well as leading the Charge RC, Spine and Speedform running platforms. Dombrow is expected to sit out for a full year due to his non-compete clause and begin design work at Nike in 2017. Dombrow previously worked for Nike from 2000-2003.

While we haven’t seen any blockbuster recruiting announcements from Under Armour … yet, we suspect the brand is still riding high off its recent successes in the market. Plus, Under Armour CEO Kevin Plank plans to give the commencement speech for the University Maryland graduation on May 18.  Perhaps he can work in an Under Armour job recruitment pitch or two. 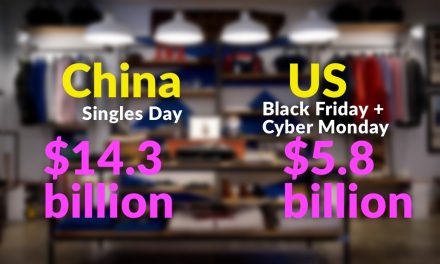 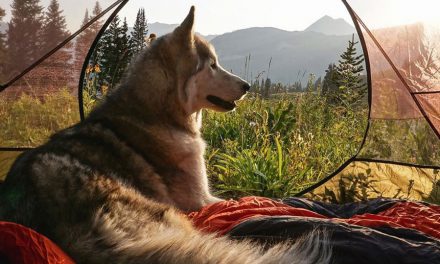 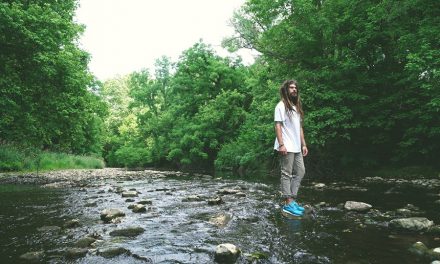 Cashing In On Street Cred 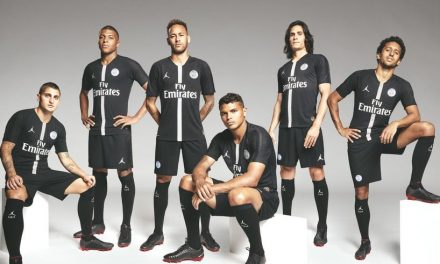