Nielsen said the fourth quarter was a tough environment for corporate spending, but attributed the decline at its Exposition segment primarily to the timing of trade shows. 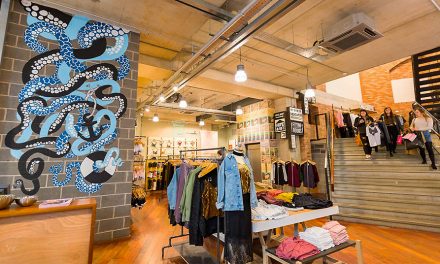