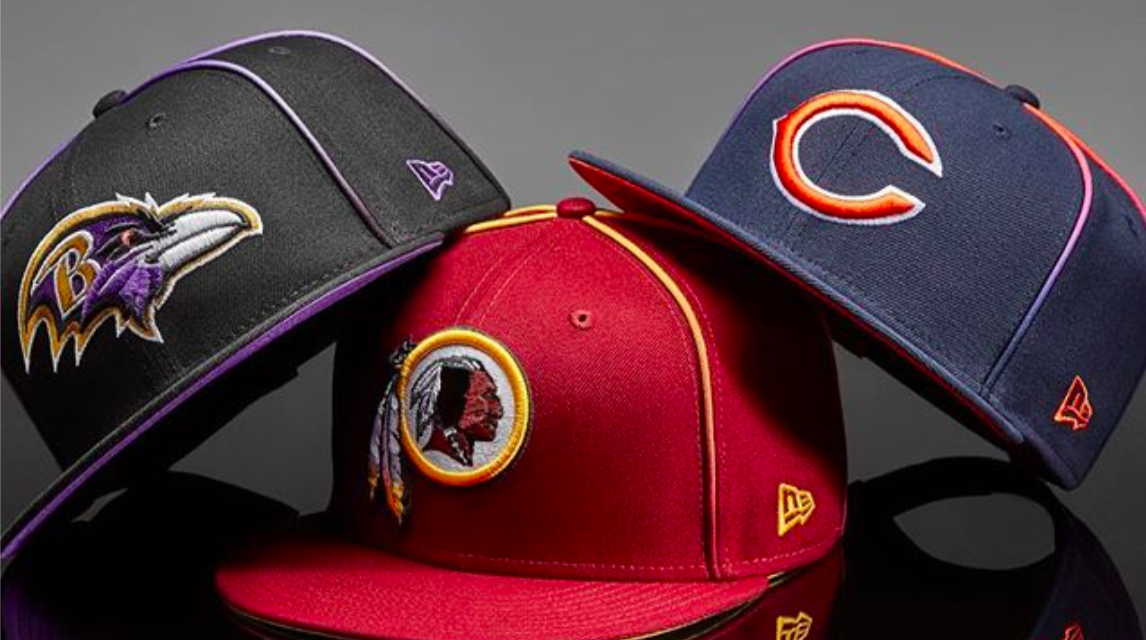 Beginning with the 2020 NFL Scouting Combine, New Era will provide all performance apparel and headwear used by the approximately 300 Combine Participants including outerwear, baselayer, compression wear, fleece, pants, shorts, caps, knits, headbands, socks and more. The announcement was made by Renie Anderson, Chief Revenue Officer and Executive Vice President of NFL Partnerships, at the League’s Annual Meeting in Phoenix, AZ.

The Scouting Combine partnership with New Era extends an already deep relationship with the Buffalo, NY based company that already serves as the official on-field cap of the NFL and holds the naming rights to New Era Field, home of the Buffalo Bills.

“The Scouting Combine has become one of our key off-season events and we are thrilled to welcome New Era with such an important role and partnership,” said Anderson. “New Era is a trusted partner on the field during the season and their caps are such a significant symbol at the NFL Draft. We look forward to them putting their mark on the NFL Scouting Combine.”

“We’re extremely excited to become the official outfitter of the NFL Combine and look forward to launching the collection next year,” said Christopher Koch, CEO of New Era Cap. “New Era is the official on-field cap of the NFL and we provide college football players with their caps as they join the pros. With this partnership, we will now provide apparel and own the NFL journey from the field at the Combine to the stage at the Draft.”

“New Era has been a premier partner of the Buffalo Bills for a decade and a very important part of our community for nearly a century,” said Kim Pegula, Buffalo Bills co-owner and president. “New Era’s local impact is especially apparent in Buffalo’s emerging business district, where its headquarters has become a must-see attraction that has accelerated additional downtown development. We are extremely proud to display New Era’s logo on our stadium. The NFL and its future stars will greatly benefit as New Era expands its league-wide role by providing all apparel and supporting the NFL Combine.”

As part of the agreement, both New Era and Outerstuff will hold retail rights to a variety of NFL Scouting Combine products.

The NFL Scouting Combine (National Invitational Camp) brings together over three hundred of the very best college football players who are invited to participate in four days of testing at Lucas Oil Field in Indianapolis, Indiana. Televised by NFL Network, top Executives, Coaching Staffs, Player Personnel Departments and Medical Personnel from all 32 NFL teams are on hand to evaluate these players for the upcoming NFL Draft.