Draft-A-Thon, a fundraising campaign supporting COVID-19 relief efforts, will be live-streamed on NFL social and digital platforms and featured in live Draft coverage on ABC, ESPN, NFL Network, and ESPN Deportes during the 2020 NFL Draft (April 23-25).

Members of FaZe Clan who are quarantined together in their Hollywood home will be hosting a watch party and capturing content during Round 1 of the NFL Draft, Thursday, April 23. Fans can tune into the virtual draft.

“It’s an absolute honor for FaZe Clan to be teaming up with the NFL and personally a dream come true,” says FaZe Clan founder FaZe Banks. “Our merch collab and participating in the Draft-A-Thon will be the first time a lot of traditional sports fans and NFL fans will be introduced to esports, so this isn’t only a huge moment for FaZe Clan, but it’s big for esports in general.”

Fans can follow the “Draft-A-Thon” on NFL digital properties across devices (phone, PC, tablet and connected TVs) and on Twitter, Twitch, Facebook, YouTube, Yahoo Sports. Donations can be made at NFL.com/RELIEF and there is also a text-to-donate option. In addition to raising funds, the “Draft-A-Thon” will pay tribute to healthcare workers, first responders, and others on the front lines of the battle with COVID-19.

The exclusive merchandise collection, which features a hoodie and a short-sleeve tee will be available Thursday. 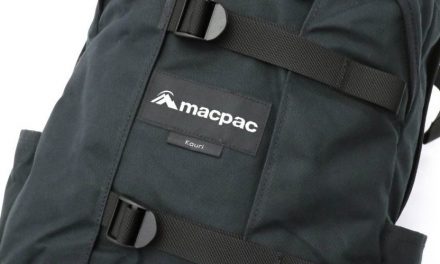 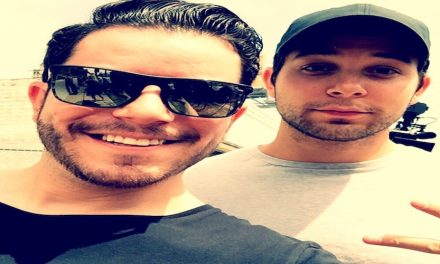